In last night’s State of the Union address, President Obama said democracy grinds to a halt without a willingness to compromise. So is there any chance Congress will find common ground this year? It depends on who you ask.

But for much of the President’s speech, Republicans sat on their hands. Congressman Tom McClintock of Granite Bay says the President worked with the GOP on trade.

"But overall, he’s not only not reached out, but he has deepened the partisan divide," says McClintock.

The number two House Republican, Majority Leader Kevin McCarthy promised that one issue, the President’s call to cure cancer, would get bipartisan support.

"I lost my father to cancer," says McCarthy. "I believe cancer has touched every single family in America."

But on climate change, election reform, and income inequality, the partisan battles are expected to continue. 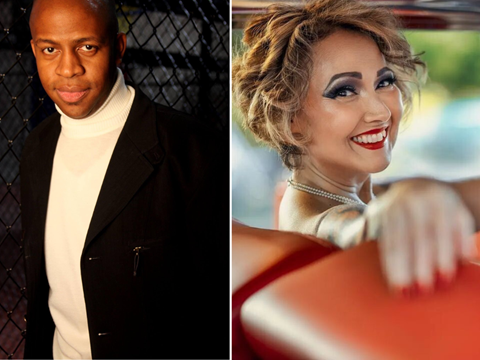