(AP) - A jury has convicted a key defendant of racketeering, murder and other counts in a case centered in the Chinatown district of San Francisco.

Defendant Raymond "Shrimp Boy" Chow stared straight ahead Friday and showed no reaction as the initial verdicts were announced.

Prosecutors said Chow ordered the slaying of the head of a Chinese fraternal organization with criminal ties that Chow then took over. They also charged him with conspiracy to murder another rival.

Investigators say Chow used the organization as a front for drug trafficking, money laundering and the sale of stolen cigarettes and alcohol.

An attorney for Chow said in his closing argument that the prosecution case was built on secret surveillance and shady witnesses. 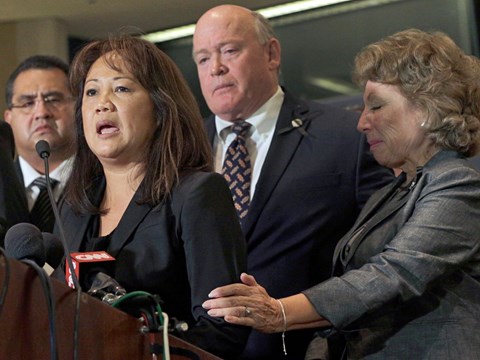 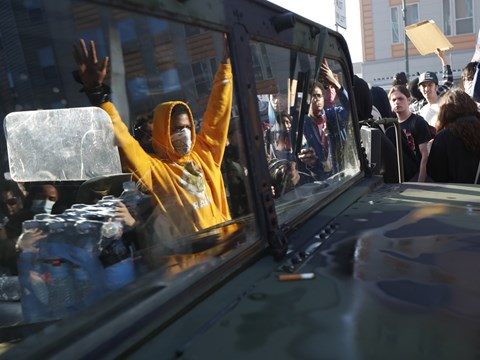