Under current U.S. law, a conviction for simple drug possession can have serious consequences for immigrants with or without legal documentation.

"That can make them deportable. It can mean that they had very few defenses," says Helen Lawrence, an immigration attorney in Oakland. "So it really had pretty draconian impacts on largely law-abiding non-citizens."

A recent report by the non-profit Human Rights Watch found the U.S. deported about 34,000 immigrants in five years for marijuana possession.

Lawrence remembers recent case. A just-married college student raised in San Mateo County without legal documentation, but with an otherwise clean record, pleaded guilty to having an ecstasy pill.

"He went from nobody was trying to deport him, he was affirmatively applying to get his green card, to being in a position where he was having to go to court to defend his right to stay here," says Lawrence.

It took two years and three lawyers, but a judge ultimately vacated his conviction. The new California law would ease that process. Immigrants with drug charges could retract their guilty pleas after attending rehab, allowing their cases to be dismissed.

Immigrant rights groups praised the measure, but preferred another one they say was stronger. It would have delayed entering a plea until after an immigrant attended rehab. The governor said that went “too far.”

Andrea Garcia, immigration attorney at the Law Offices of Michael Mehr in Santa Cruz, says the new law still requires a lot of steps and resources from those seeking to avoid deportation. 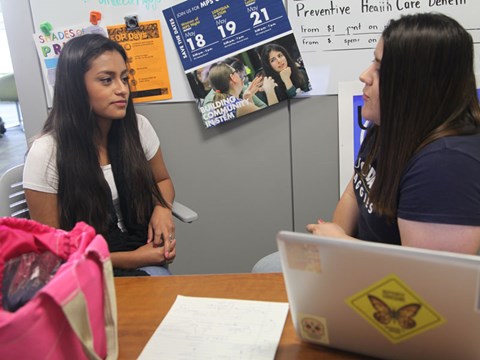 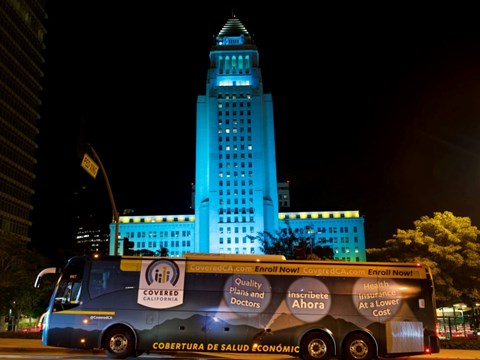 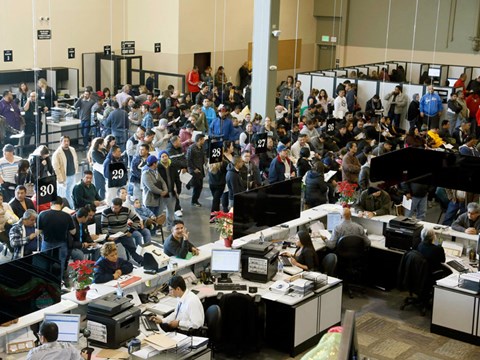