"The test is so different from the old STAR tests, it would be like comparing an apple to a watermelon," says Torlakson.

Results show that: 44 percent of students met or exceeded the new language-arts standards; and 34 percent passed the assessment in math.

The numbers are about the same for Sacramento County: 41 percent of students met or exceeded the language-arts standards; and 33 percent passed the math test.

"But we feel we are moving in the right direction," says Torlakson. "Under the local control funding formula, California is providing extra funds and services for those students with the greatest needs."

School districts began using that formula last year. It's intended to give more money to schools with concentrations of low-income and non-English speaking students. 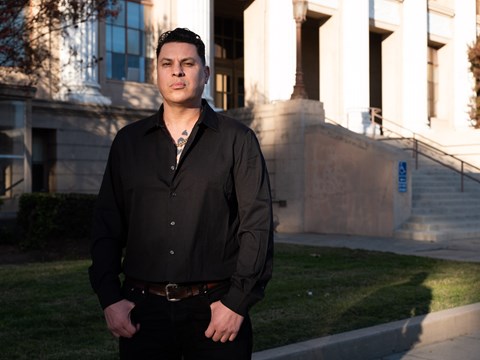 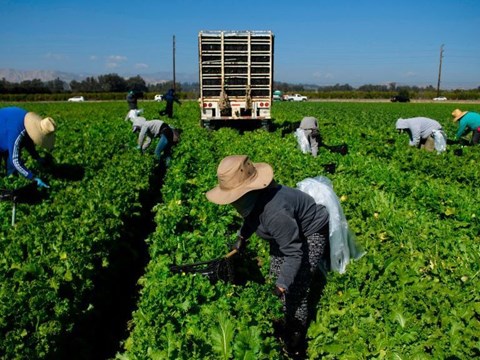