The CDFW had previously collected evidence suggesting at least one wolf has traveled into southeastern Siskiyou County. After deploying more cameras, the agency says photos showed five pups, "which appear to be a few months old and others showing individual adults."

"This news is exciting for California," says Charlton H. Bonham, CDFW Director. "We knew wolves would eventually return home to the state and it appears now is the time."

The CDFW has designated the group of wolves (two adults and five pups) as the 'Shasta Pack.' 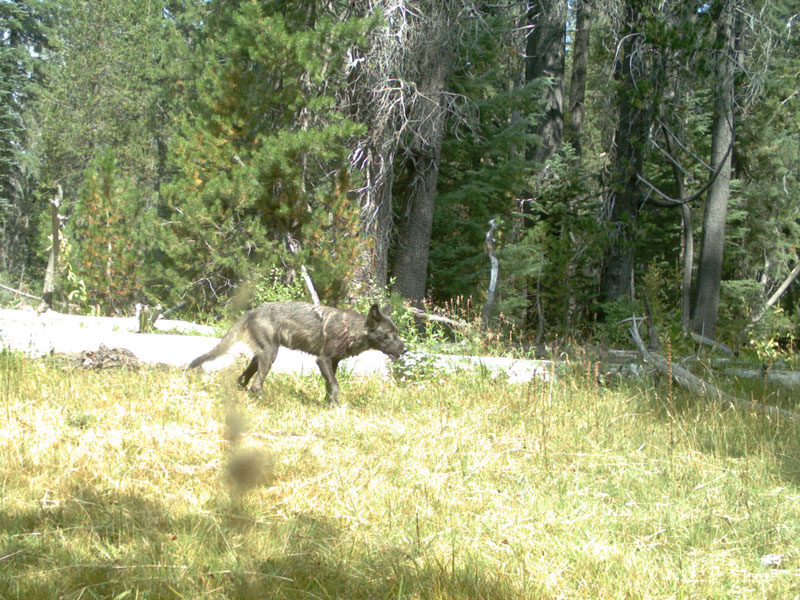 The gray wolf (Canis lupus) is a native species of California but they were virtually wiped out in the 1920s.

The CDFW says a small population had reestablished in northwestern Montana, reaching about 65 wolves by 1994 and gray wolf populations have since expanded rapidly, "such that Oregon recorded its first breeding pair of wolves in 2008, and estimated a minimum total wolf population of 77 animals at the end of 2014."

"Aside from the Shasta Pack and the wolf called 'OR7' who entered California in December 2011, the last confirmed wolf in the state was here in 1924," according to the CDFW. "OR7 has not been in California for more than a year and is currently the breeding male of the Rogue Pack in southern Oregon.

The CDFW says it is completing a Draft Wolf Management Plan and "will release it soon." Public meetings will be scheduled to receive public comment on the draft plan.

Under the Endangered Species Act, it is illegal to harass, harm, pursue, hunt, shoot, wound, kill, trap, capture or collect wolves, or to attempt to engage in any such conduct in California. 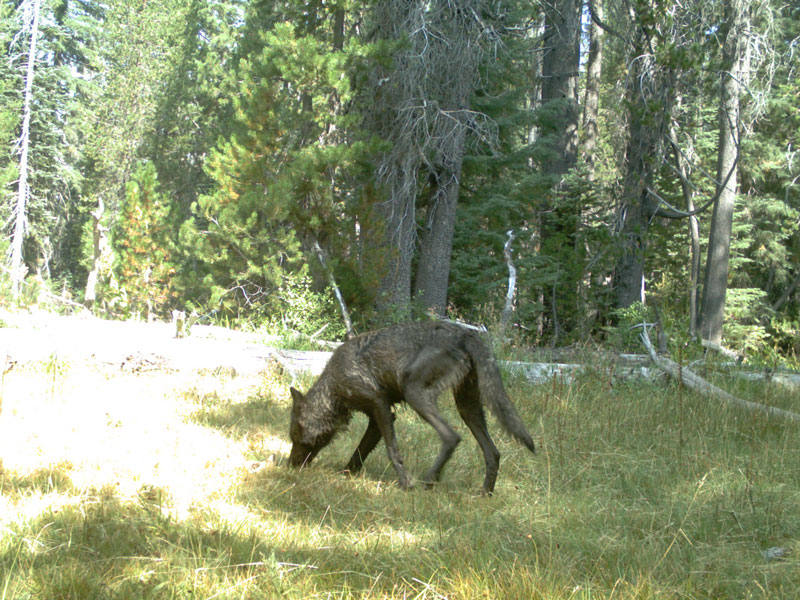