Scientists have long thought that the blueness of Lake Tahoe was due to the lake’s clarity.

But a new study shows that algae plays an important role.

For the past three years, UC Davis researchers have been measuring the degree of blueness in Lake Tahoe using a NASA research buoy. They compared those results with the lake’s clarity and found something surprising. 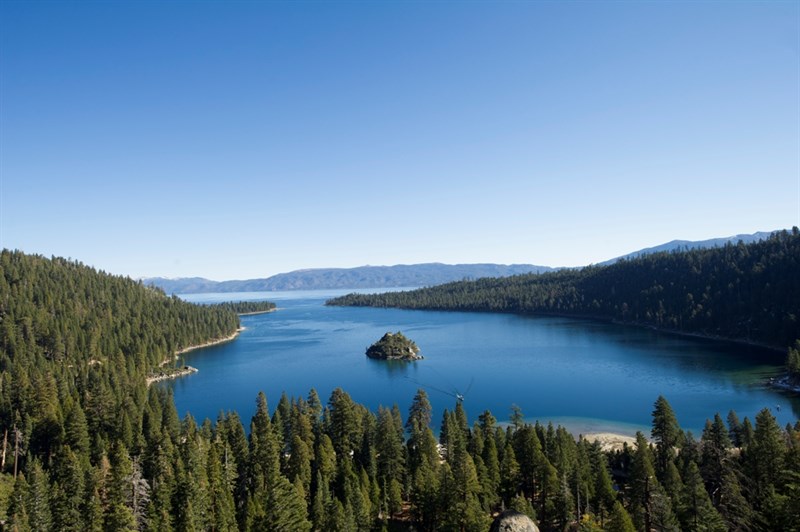 The less algae, the bluer the lake. Stormwater runoff carries nutrients that spawn algae growth. Schladow says that’s not happening in the drought which gives him hope for restoration efforts.
“What we’re seeing is how the lake responds. We’re seeing it's becoming bluer, it’s becoming clearer and that’s evidence that the strategies that are being proposed will actually work,” he says.
The State Of the Lake Report also found that average surface temperatures reached an all time high, including the highest ever recorded during the winter
Follow us for more stories like this