San Francisco is one of several California sanctuary cities which generally have a policy of not informing federal authorities about undocumented immigrants in their areas. The suspect had been in San Francisco custody in April on unrelated charges, but was released.

"Any local police department or county sheriff detain an illegal immigrant that has a felonious background and give 48 hours notice to ICE or any other federal agency that this potentially dangerous person is going to be released," he says.

Stone says his bill is targeted toward violent offenders and not undocumented immigrants in general.

Democratic Assemblyman David Chiu represents the area where the crime occurred. He says cities may not comply with federal requests because they’re trying to maintain trust with undocumented immigrants. And he says Stone’s bill is redundant.

"I think it’s important to note that both state and local laws say that if you’ve committed violent felonies, regardless of your immigration status, the law will be fully enforced," he says.

U.S. Senator Barbara Boxer sent a letter to Governor Jerry Brown asking whether state law was followed in this case, and if so, whether it needs to be strengthened.

Brown’s spokesman Even Westrup said, "Under the facts as reported, California law vests authority for cases of this kind within the sound discretion of local authority." 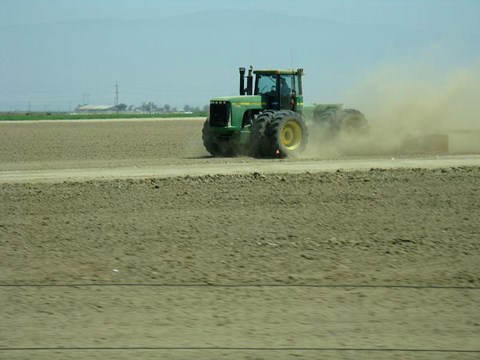 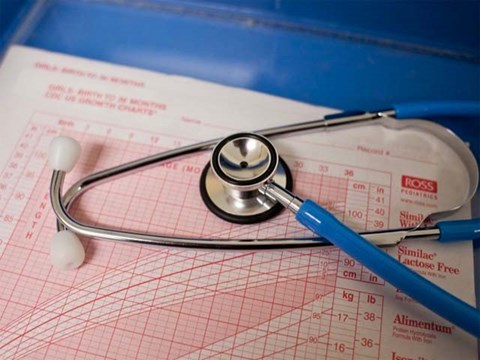 Half of Undocumented In Calif. Would Qualify For Medi-Cal 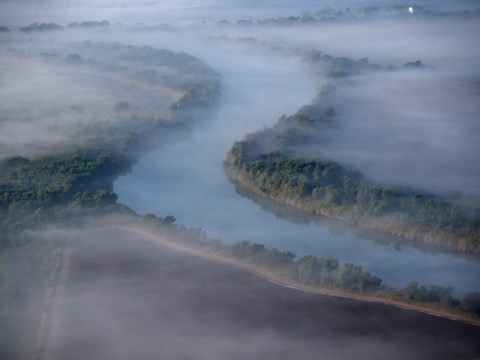