If you're a tennis fan, you can see some of the best young women players in the world this week at the $50,000 Pro Circuit Challenger in Stockton. Some players are looking for a comeback, others for a chance to play in the U.S. Open next month.

Thirty-two single players and 16 doubles teams are playing for prize money at the tennis facility at the University of the Pacific.

Curran McCauley with the Circuit Challenger says it's an international mix of players.

"Kind of the next generation of talent, the players are really young, some of them are 16 years old and they're going to be making that next wave, and we'll see them at the U.S. Open and see them at Wimbledon," says McCauley.

Alaina Miller, 16, will play for UCLA next spring, but the American player who earns enough points from this circuit challenge tour will earn a wild card entry into the U.S. Open.

"There's always that big chance of possibly going to the U.S. Open, which is so exciting," says Miller. 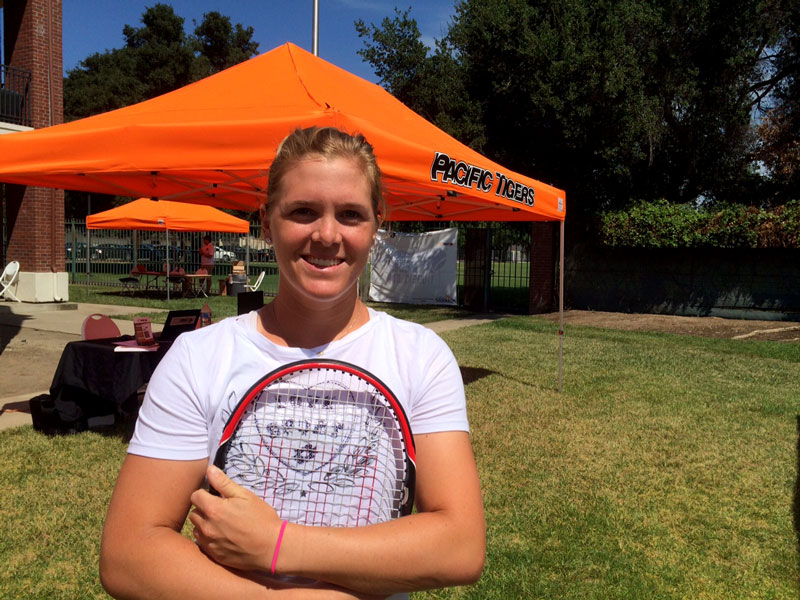 At 17 years old, Melanie Oudin rocked the U.S. Open by making it to the quarterfinals.

But injuries took their toll and now at 23, Oudin says she's slowly making a comeback.

"It's hard always coming back from injuries and stuff," she says. "Feeling good, I'm feeling healthy, and like ready to play so I'm really looking forward to just playing my game and hoping to get a lot of matches in."

Laura Martini is among the fans who can watch the action from courtside only a few yards away.

"It's incredible watching up close, there's nothing like being right there," says Martini.

Play continues through next Sunday. 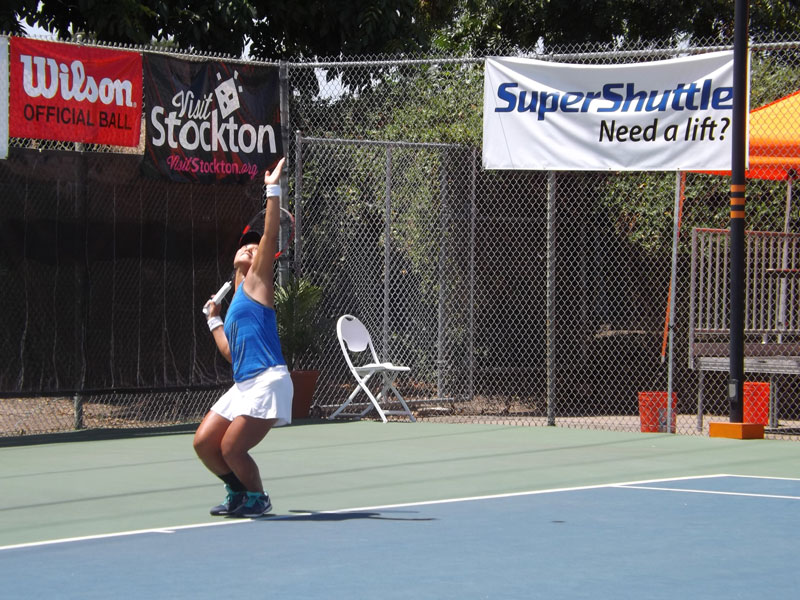