(AP) - A deadly parasite is thriving in the drought, infecting all the juvenile chinook salmon in the Klamath River in Northern California as they prepare to migrate to the ocean.

An advisory panel warns a major fish kill is likely. The Yurok Tribe and NOAA Fisheries Service have asked for extra water releases to flush out worms that carry the parasite, known as C shasta.

But the U.S. Bureau of Reclamation says that after four years of drought, it has no water to spare.

Water for farmers has also been cut. 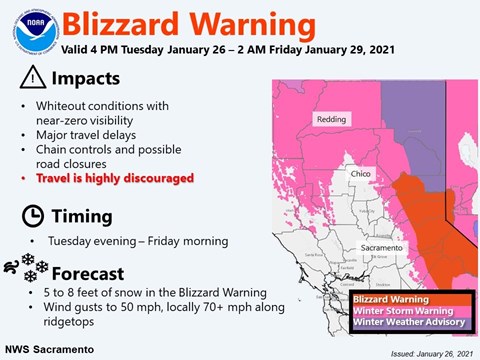