Doctors Medical Center, a 60-year-old hospital in San Pablo, has been struggling financially for two decades. Economic changes in health care are putting new pressures on hospitals, especially ones that serve the poor.

The hospital stopped accepting ambulances months ago, but as many as 100 people still walk into the emergency room a day. Hospital staff say they've been transferring patients to other hospitals for three or four months.

"We’re calling as far as Stanford to get some of our patients admitted, they go down there, they have no way to get home," says Dr. Desmond Carson, a physician in the Emergency Department.

Stanford is 50 miles away.

Dr. Carson says the closure will be felt particularly by people with medical emergencies.

“We talk about the golden hour of resuscitation in emergency medicine; Whether it’s myocardial infarction - i.e heart attack- whether it is stroke, whether it is trauma, somebody gets shot," explains Carson, about the importance of timeliness of heath care interventions. 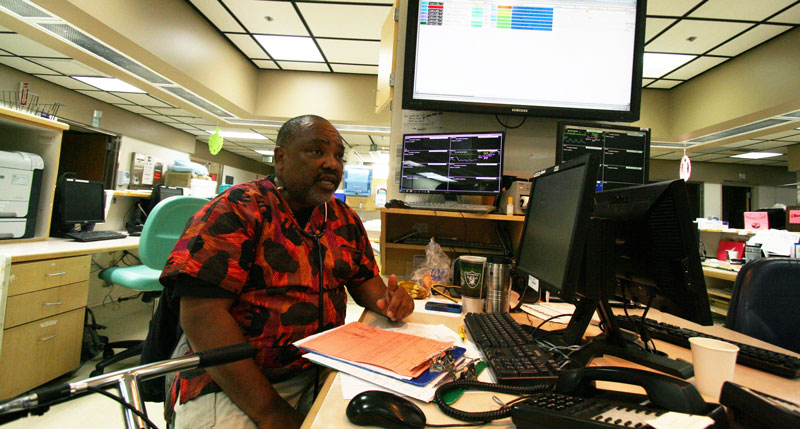 Up to 15% of the patients who come into their emergency department need surgery or require admission to the hospital, according to Eric Zell, chairman of the West Contra Costa Healthcare District Board of Directors.

Dr. Carson says some of them might not survive a longer ambulance ride.

"There’s been a plethora of young boys - albeit mostly black - that come in here shot-up. We get the initial resuscitation started, [get them] intubated, IV fluids, blood transmission. If they didn’t have the intial resuscitation, they would not have made it."

Doctors Medical Center is in the low-income community of San Pablo, north of Richmond in the East San Francisco Bay Area. Eighty percent of patients have public insurance, and 10% are uninsured.  The reimbursement for Medi-Cal and Medicare doesn't cover the cost of providing care.

"The reality is that hospitals that serve low income and poorer populations tend to struggle more financially and tend to be more at risk of closure," says Joanne Spetz, professor of Health Policy Studies at UC San Francisco.

She says hospitals that serve the poor may continue to struggle in the new world of health care. The Affordable Care Act reduces payments to hospitals serving the uninsured, through what is known as DSH (Disproportionate Share Hospital) payments.

“The expectations have been that hospitals will have fewer uninsured patients and so they will have less uncompensated care to absorb into their budgets," says Spetz. 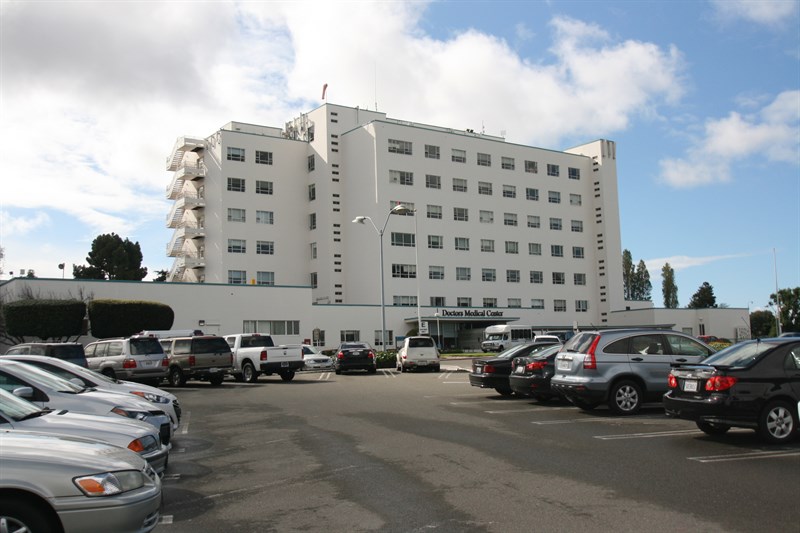 Jan Emerson-Shea of the California Hospital Association says hospitals are losing billions of dollars over the coming years under the Affordable Care Act.

Emerson-Shea says small and rural hospitals are most vulnerable when revenues are less stable, but they are also the facilities most likely to merge with other hospital systems.

Spetz says hospital consolidation leaves stand-alone hospitals at a disadvantage. She says there could be more closures, but that may not be a bad thing.

"We may not need as many beds in the future. have more of a need for home health services, good ambulatory care services, and other settings of care may help to deliver services more efficiently for people," she says. 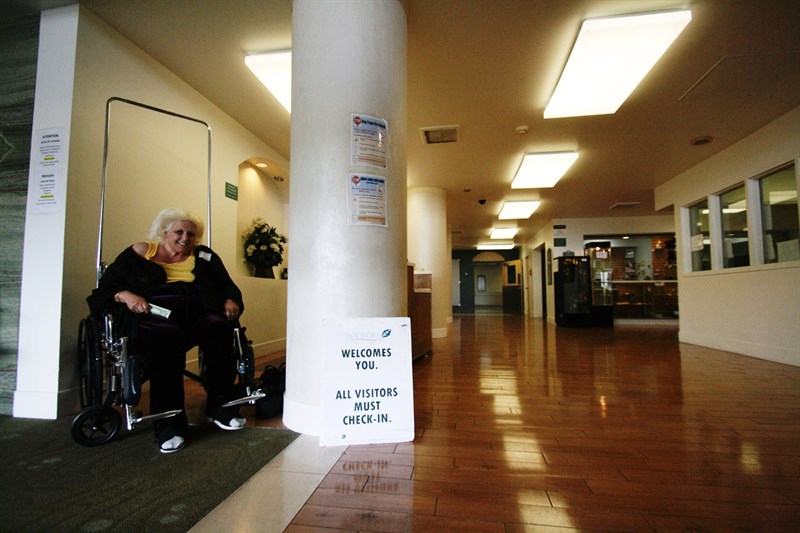 Susan Davis has been receiving treatment for her leg for nearly 9 years after she had an accident. She’s here several days a week.

“I just feel like I won’t get any better if they close this hospital. I feel very very depressed," says 69 year-old Davis.

Davis says she’s not sure where she’ll go next for health care.

"I feel so sad to have to say goodbye to these people I’ve known so long," she says, while waiting in the Doctors Medical Center lobby.

An urgent care clinic is opening across the street. But its services will be limited. The nearest hospital facility, run by Kaiser Permanente, is 7 minutes away in Richmond. But it says its emergency department is already over capacity.