A Louisiana-based construction equipment company is buying land at McClellan Business Park in North Highlands for an expansion. McClellan's Ken Giannotti says it's another sign the region's construction industry is growing again.

"Late last year and this year," says Giannotti, "what we're seeing is the smaller construction-oriented tenants are again starting to look for additional space."

"This location allows them to serve the entire I-80 corridor from the Bay Area to Auburn," says Giannotti. "They found it to be very well located in terms of the customer base that they're trying to expand."

H&E sells and rents earthmoving equipment, cranes and industrial lift trucks. H&E also has a site in Rancho Cordova. Giannotti says other construction-oriented companies that expanded or moved to McClellan in the past year include: Roofing Supply Group, Berger Steel, and Unison Comfort Technologies.

In the past ten years, McClellan Business Park has leased about 6.5 million square-feet of space to about 230 companies. 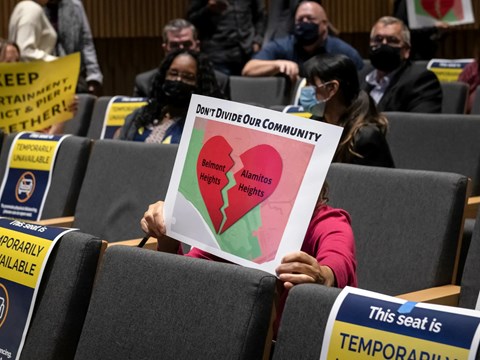 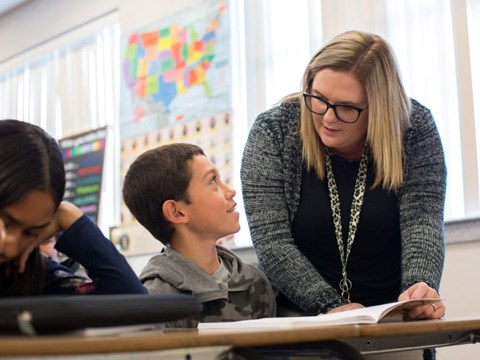