Sacramento Regional Transit says it will start issuing more citations to  people who run in front of trains or walk on the tracks.

Guinon Maurice Harrison takes the train at Broadway and 19th Street. He says he sees people drive around the crossing gates or walk on the tracks.

"It happens. I done seen too many people, even down here if you go down to 16th Street, you'll see people wait for the train to come just to walk across in front of the train as if I'm gonna dare that train to hit me."

"Sometimes I'll be walking and I'll have my headphones in and my music's really loud or I won't pay attention and  I'll just like, I'll look and then all of a sudden the train will be coming or there will be a car coming even.  I'll be walking into traffic. That's just a given though with people listening to their headphones."

The campaign will include brochures, visits to classrooms, and more citations for people running in front of trains or walking on tracks.

A federal grant awarded by the non-profit, train- safety group "Operation Lifesaver" and money from Regional Transit will pay for the $21,000 program. 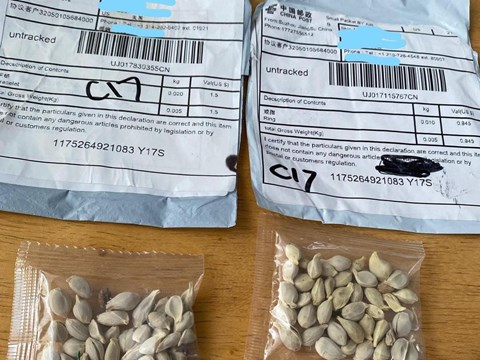