Tammy Lovelace injected heroin for the first time right after her mom died. She was 18.

“Life just became too difficult. I had no education, no nothing. And when you do heroin, it’s like being on a cloud," says Lovelace, while outside a fast food restaurant in midtown Sacramento.

Lovelace was addicted to heroin for seventeen years. The habit landed her in prison more than once.

Now, at 47 years old, she says heroin is two and a half years in her past. She wears a narcotics anonymous tattoo above her ankle as a daily reminder. 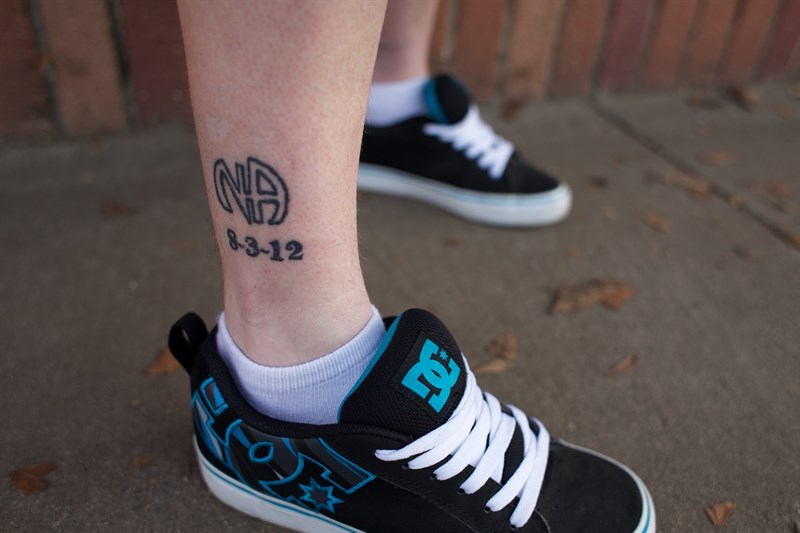 Drugs may be behind her, but Lovelace now lives with Hepatitis C, a result of her drug use. The disease is damaging her liver.

“I can sleep 20 hours a day, literally, with no interruptions, just sleep," she says.

The treatment Lovelace needs could cost the state as much as $85,000 for a full course.  Only people with advanced liver disease or other severe related conditions are eligible for the treatment under Medi-Cal. 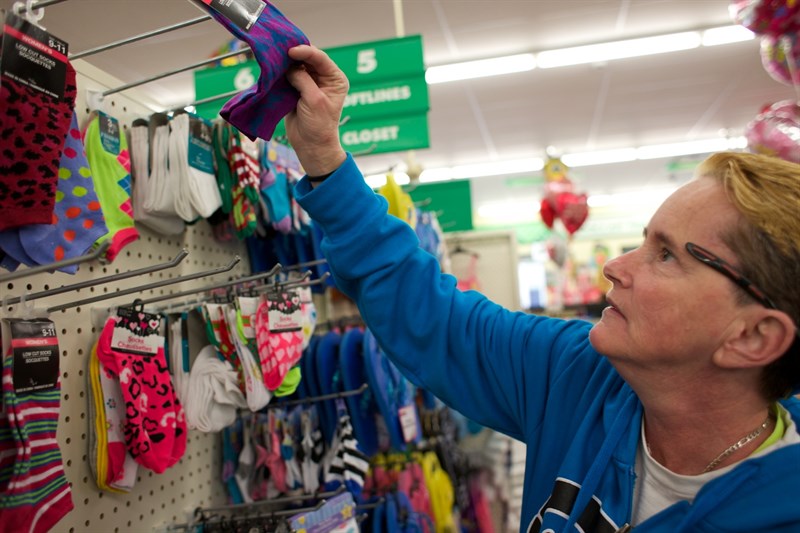 Tammy Lovelace buys socks while out on errands in Downtown Sacramento. She was unable to keep her socks dry when homeless but now has a large collection. Andrew Nixon / Capital Public Radio

But state Medicaid managers say the high pricetag of the drugs has nothing to do with who is prescribed them.

“Our new guidelines that are going to be coming out, do not take cost into consideration, they take the effectiveness, the side effect profile and the medical literature into account,” says Dr. Julia Logan, Quality Officer with the California Department of Health Care Services.

Governor Brown’s proposed budget next year would spend $300 million dollars, mainly for the new Hep C drugs. The state says as many as 200,000 people covered by Medi-Cal have Hepatitis C. At that rate, only a small fraction of them will receive the treatment. 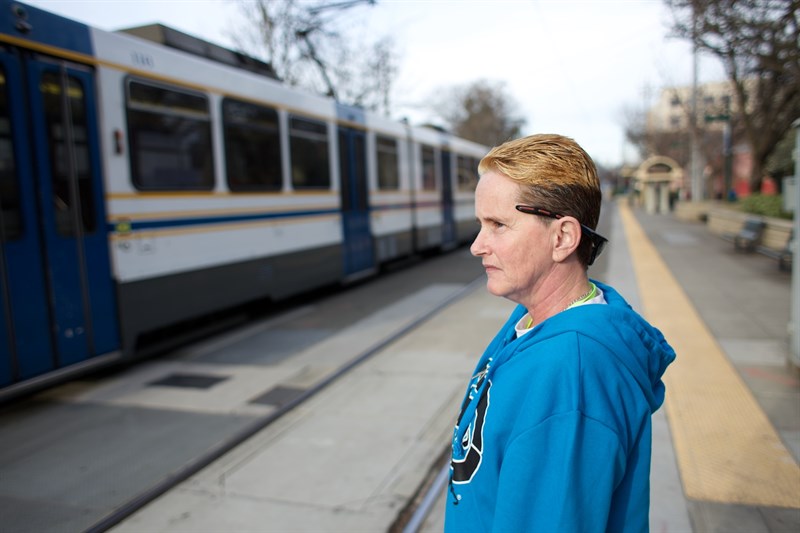 "The new medicines for Hepatitis C are curing over 90% of patients," says Robert Zirkelbach, Senior Vice President of Communications with the Pharmaceutical Research and Manufacturers of America (PhRMA). He says the performance of the drugs makes them worth the price.

"Treatment times are significantly shorter than previous treatments, and the side effects are much less. Meaning, it’s easier for patients to take the medicines, adherence is better, and it’s helping to avoid other health care costs down the road," he says.

Zirkelbach says there is no set formula for pricing drugs. Companies decide based on the time and cost of bringing medicines to market, and their expected value.

"What happens over time is that competition enters the marketplace, the generic drugs become available, and the proportion of health care spending that we spend on medicine has remained consistent," Zirkelbach says.

"We’re going to see this issue more and more, and at some point, something’s going to have to give," says Field.

The State is putting together a task force on high-cost drugs. Meanwhile, Tammy Lovelace was denied access to the new Hep C drugs by Medi-Cal. She’s not sick enough to qualify.

“I have made such a big turn-around in my life, I feel like I deserve a chance,” says Lovelace.

Lovelace is still looking for that chance to get the prescriptions that will help her live a healthier life. 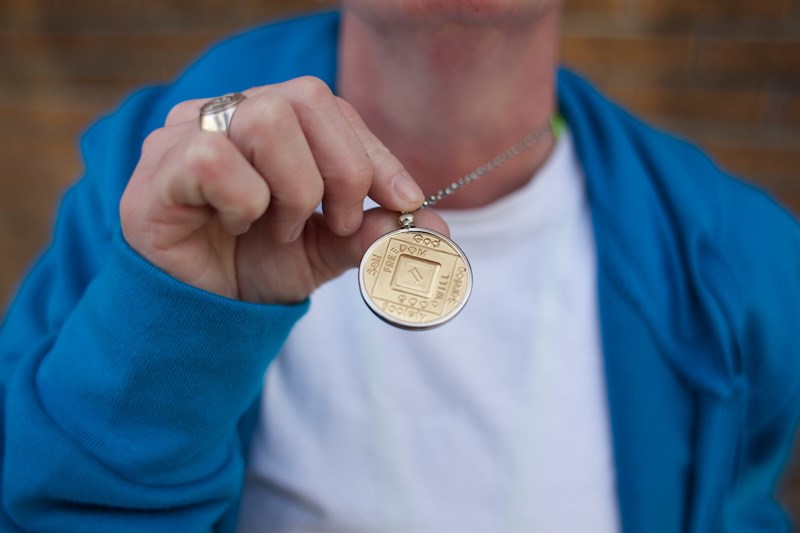