From the drought to major wildfires that swept through our region, the nationwide protests around the deaths of Michael Brown and Eric Garner to the ebola crisis in Africa -- these news stories in 2014 touched us and informed us about important issues locally, nationally and abroad.

Take a look back at the stories that captivated us in 2014. 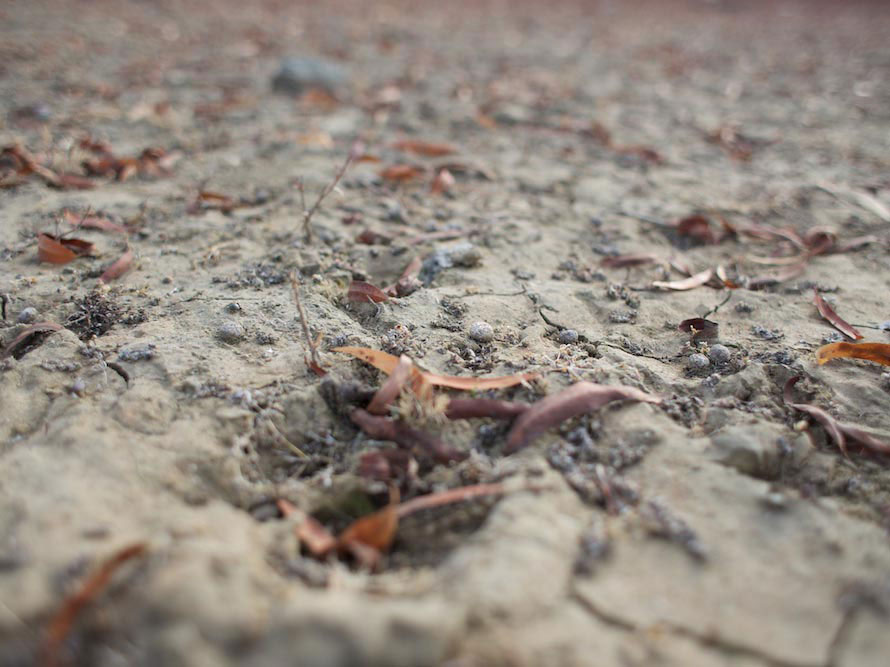 Reservoir levels are at historic lows, municipalities are ordering mandatory conservation and farmers are bracing for water shortages. CapRadio covered how Californians are being impacted by the drought. 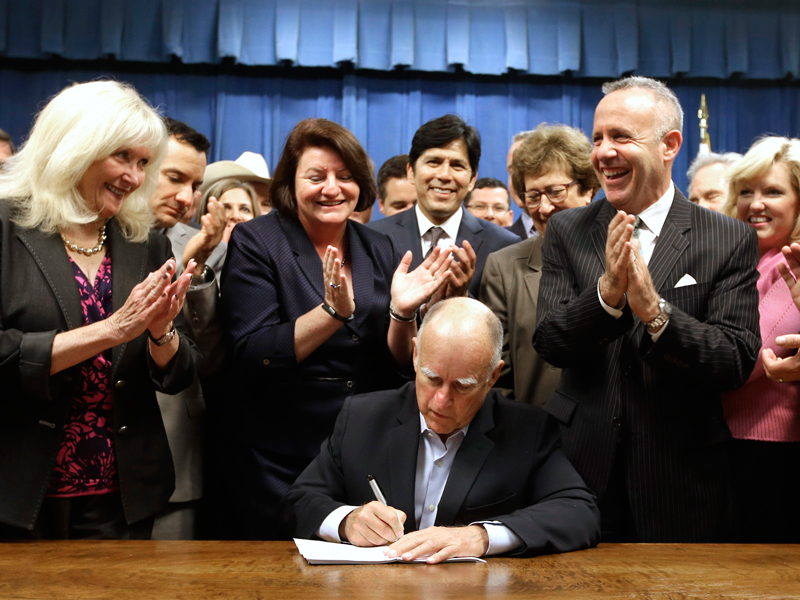 On Nov. 4, voters approved a $7.5 billion water bond intended to improve the state's water system. Earlier in the year, it was unclear if the legislature would reach a deal in time to put the measure on the November ballot. The new bond passed unanimously in the Senate and with just two "no" votes in the Assembly. 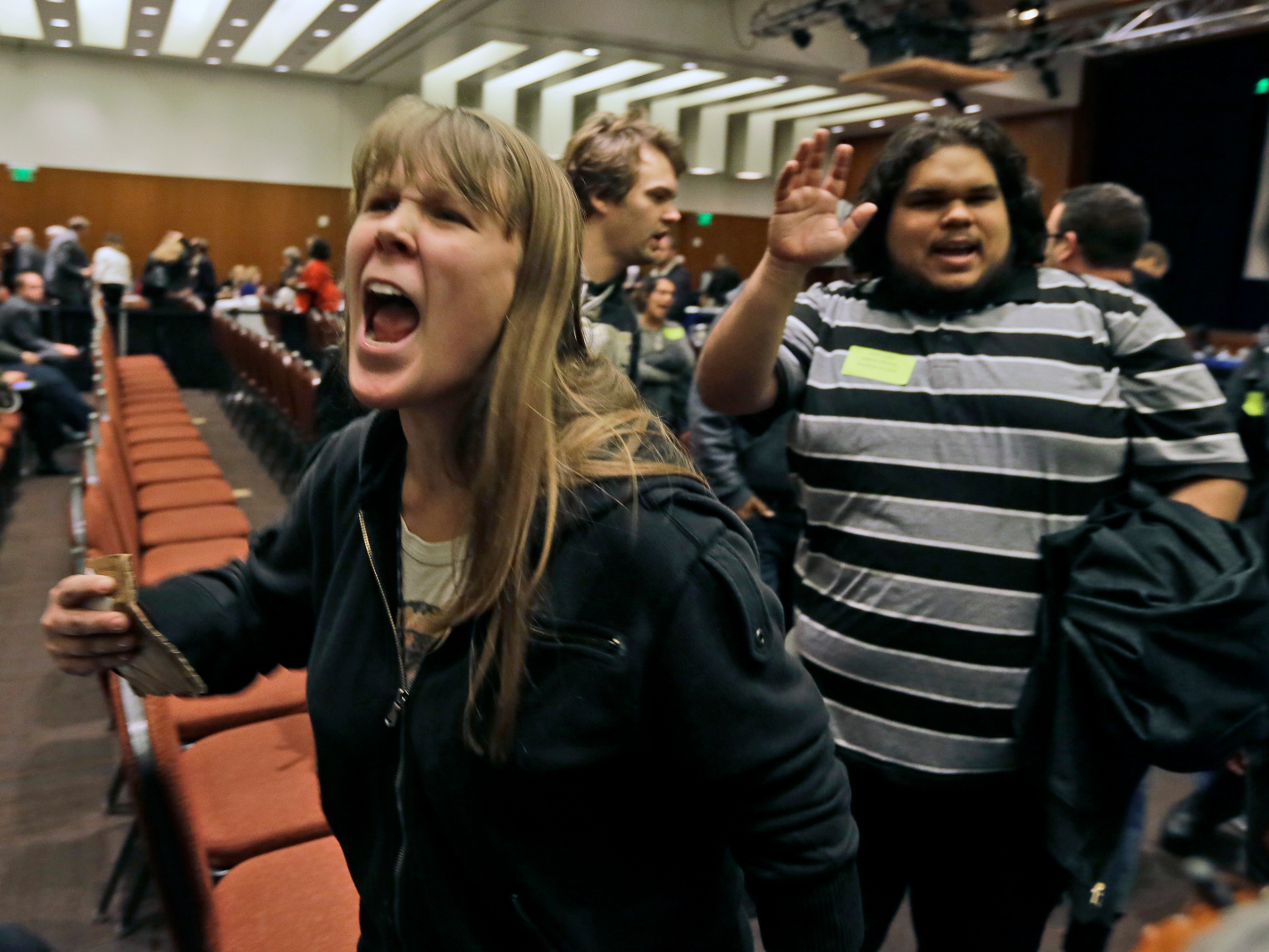 Over the objections of Governor Jerry Brown, the UC Board of Regents voted to raise tuition five percent over the next five school years unless the state increases UC funding. The decision sparked protest at UC campuses. 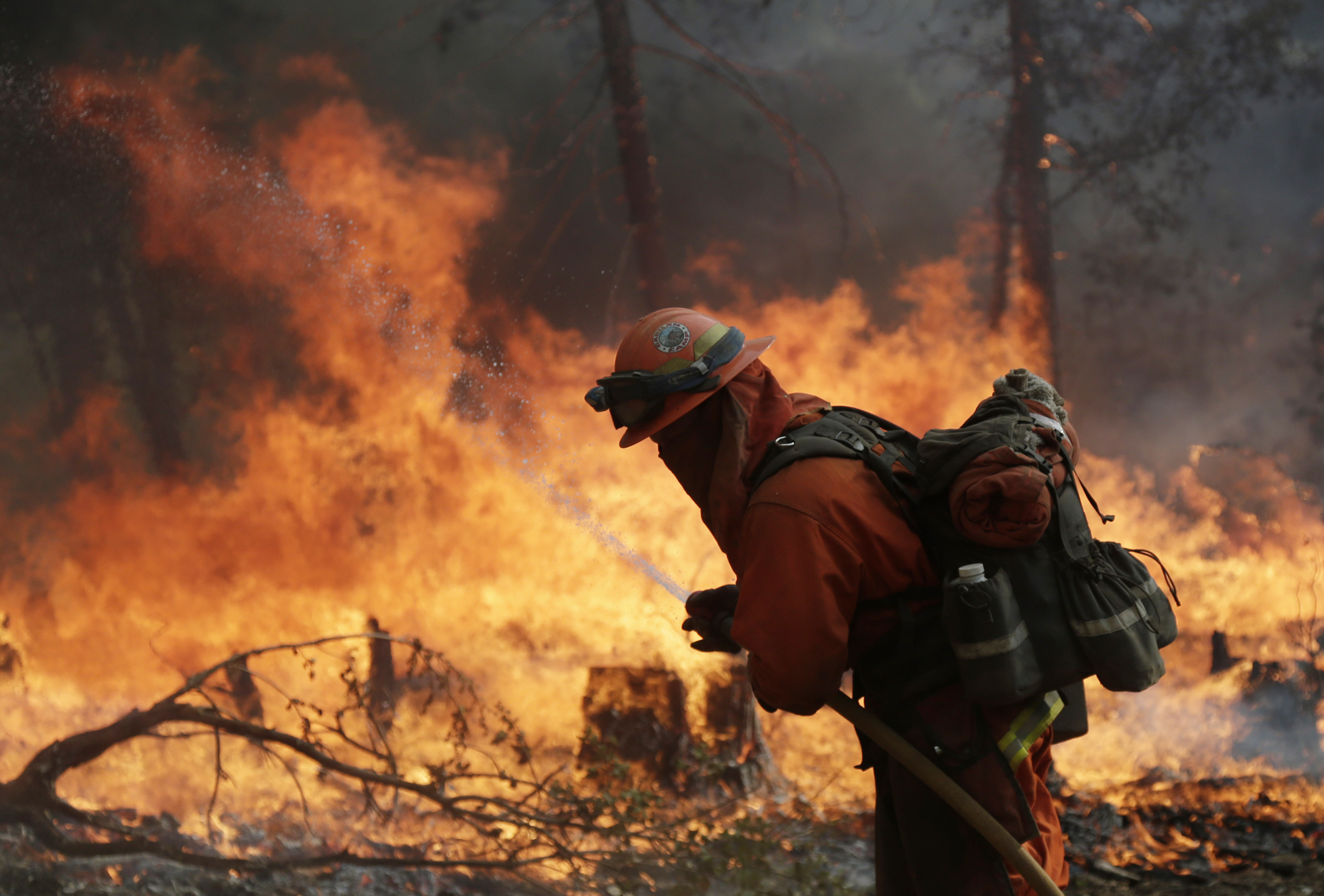 With the historic drought, scientists say California should prepare for a future of more massive wildfires. Capital Public Radio recently took an in-depth look at what that means for Californians with a multimedia project called CaliforniaBurning.org.

The Sand Fire burned through more than 4,000 acres in Amador and El Dorado Counties and destroyed 19 residential structures and 47 outbuildings. More than 1,000 residents were forced to evacuate.

The massive King Fire burned for nearly a month through more than 150 square miles , destroyed a dozen homes and drove thousands from their  homes. It was the biggest blaze in California in 2014. Investigators say the fire was sparked by arson.

The 311-fire in Yosemite National Park was relatively small to other fires, but a small air tanker crashed while battling the blaze. Firefighters and family members paid tribute to 62-year-old Geoffrey Hunt, a 13-year veteran pilot. 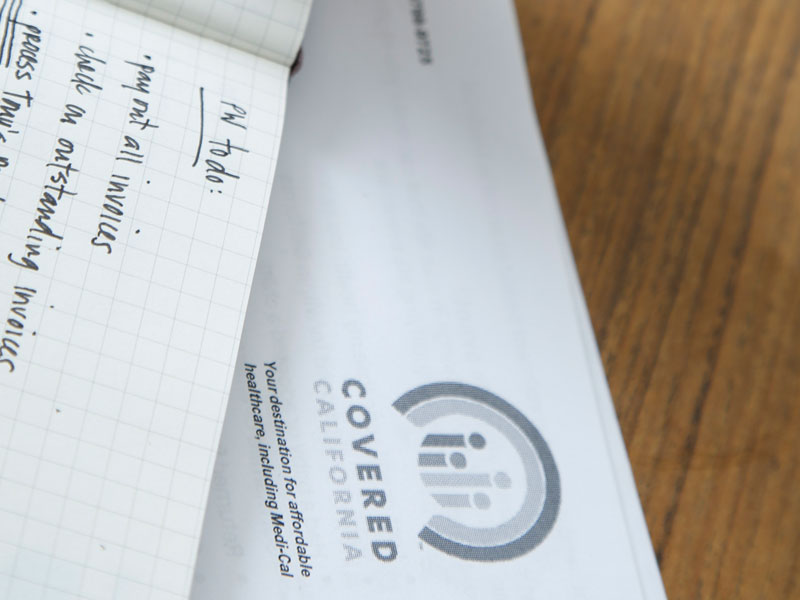 It was the first full year of the implementation of the Affordable Care Act and the state's Covered California. Officials say about 1.7 million people are expected to enroll by the end of open enrollment next year. 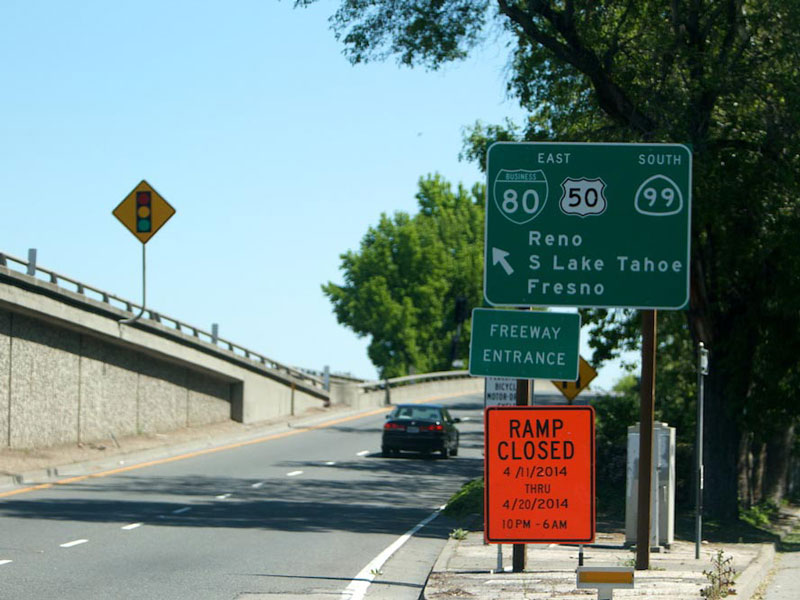 From April 22 to June 25, Caltrans will be fixing a section of U.S. Highway 50, known as the W/X Viaduct. The project will result in closures, delays and detours for thousands of commuters in Sacramento. Capital Public Radio compiled a list of articles and resources to help people impacted by the project. 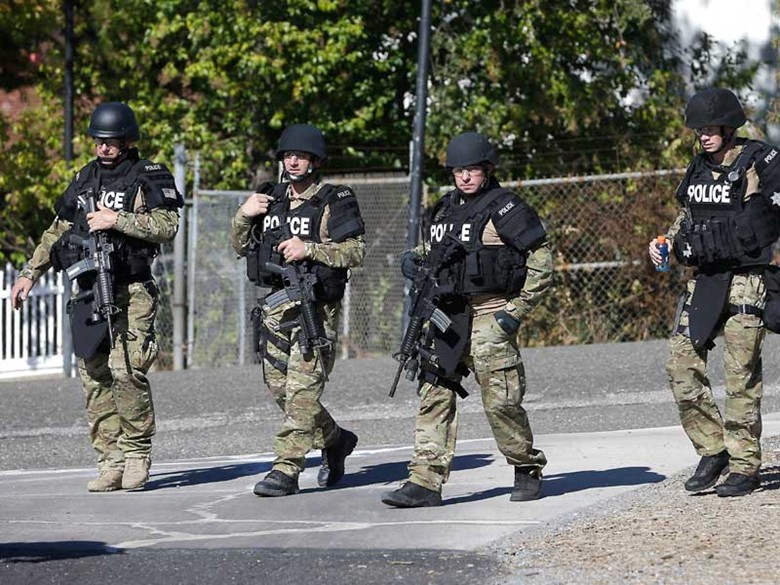 Marcelo Marquez and Janelle Marquez Monroy will face felony charges after being accused of going on a shooting spree that left two deputies dead and a citizen injured with gunshot wounds in Sacramento and Placer counties. 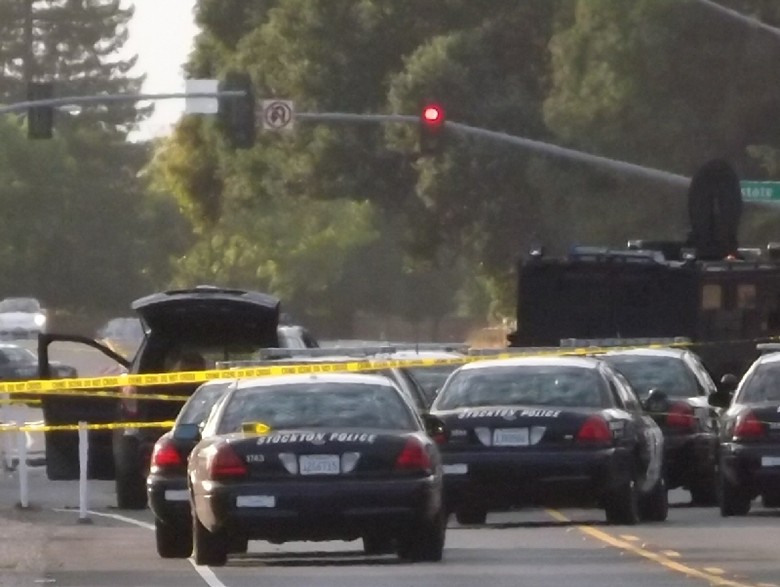 In July, three bank robbery suspects allegedly robbed a bank, led police in a pursuit and engaged in a gun battle with Stockton police officers. Two of the suspects and one of their hostages died. A surviving suspect and another man accused of dropping off the gunmen at the bank have been indicted. 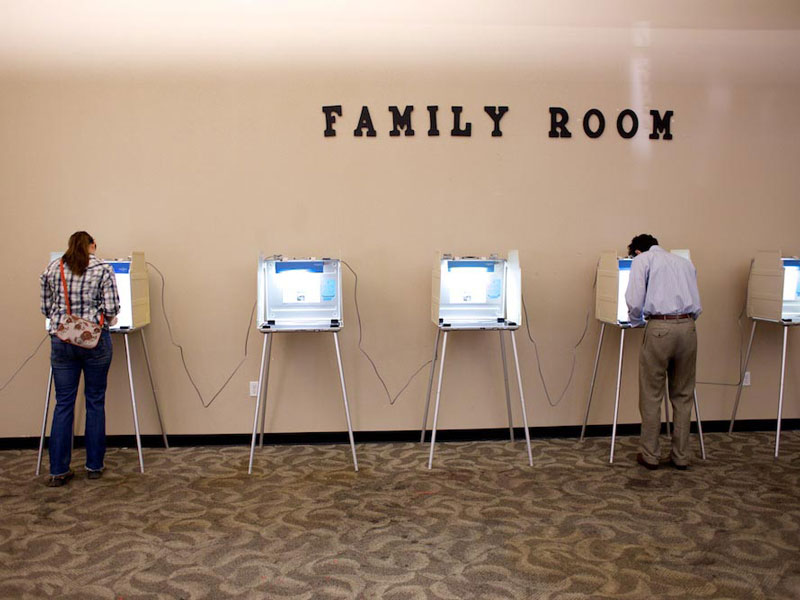 The Secretary of State says this year’s voter turnout was a record low – 42 percent during a year when a governor, seven statewide officials and most of the state Legislature was up for election. This figure is down from the previous low of 50 percent.

Despite several legal challenges, work began this year on the controversial downtown arena for the Sacramento Kings. The project will cost $477 million, with the City of Sacramento funding $223 million in bonds. 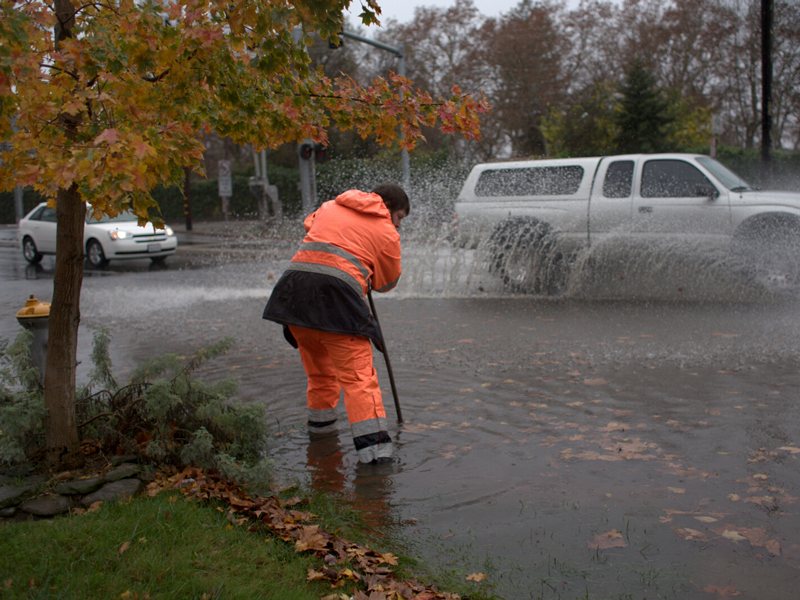 Drought-stricken California saw a major storm in the beginning of December. While the rain and snow replenished the parched state, the storm also brought much damage, including mud slides and flooding throughout the state.

Malaysian Airlines suffered two unspeakable tragedies this year. Flight 370 vanished in March and is presumed to have crashed over the Indian ocean. To date, no wreckage has been found. Then in July, a Malaysian Airlines plane was shot down over Ukraine, killing 283 passengers and 15 crew members.

The 2014 World Cup in Brazil grabbed America's attention this year. After an unexpected and dramatic run, Belgium knocked out the U.S. team from the tournament.

The World Health Organization says about 7,000 people have died in the latest Ebola outbreak. Libera, Sierra Leonne and Guinea are among the hardest-hit countries.

Turmoil hit Ukraine leading to violent protests and the ouster of President Viktor Yanukovych following violent protests. The conflict was rooted in whether the country should restore its constitution and enter into an agreement with the European Union or choose to strengthen its ties with Russia. The Crimea peninsula, formerly within Ukraine, was seized by Russian-backed separatists.

Protests initially began over the summer over the news of unarmed black teen Michael Brown being shot by a white police officer in Ferguson, Missouri. The tensions highlighted the mistrust between communities of color and law enforcement agencies around the country. In late November, frustrations boiled over after grand juries in the Michael Brown case, as well as another case in New York involving the death of an unarmed black man Eric Garner, decided not to indict police officers.

Sony Pictures Entertainment was hacked this year and many suspect that the cyber attack was led by North Korea in retaliation for a new film The Interview. While North Korea denies the attack, the movie studio made headlines after canceling its release of the movie from its original date. Commentators and pundits argued whether the cancellation was justified or if it would have a chilling effect on free expression.