There are about 100 people working to process the ballots. There have been as many as 40 people from different campaigns watching them work.

Monitors have been watching as workers compare the signatures on the ballot envelopes to voter registration rolls.

Ashlee Titus is an attorney for the Doug Ose for Congress campaign. Sometimes the counting goes quickly and sometimes it goes slowly.

"There's dozens of reasons why a ballot can't be machine-read and somebody has to manually create a copy of that," Titus says. "And, so, we're watching them do that as well. When you've got a room of people with pens and Wite-Out, I think it's important for the public to be paying attention."

As she speaks, workers feed ballots through a half-dozen machines. One machine rejects about one in five cards.

LaVine says there might be a problem with one batch of ballots.

"There's a bar code that's not on some of these for some reason," she says. "I'm not sure why. I will be finding that out."

The ballots go in a basket and over to a table where Rhena Bowler and Gina Cedros make duplicates. Rhena reads the votes to Gina who marks a new ballot.

LaVine says coffee stains, write-in candidates and over-votes all cause a machine to reject a ballot. She says there are thousands of ballots that must be hand-counted because people didn't fill out their ballots correctly or tried to vote for the same candidate twice.

"Under-voting is not a problem. That means you just didn't want to choose that candidate or that contest. Over-voting could be where it's a vote-for-one and you chose both candidates. It's like, nope, then neither one of those count. Quite often they will fill in the bubble for that candidate. They will also write the name in. "

As of Monday, 9200 ballots had to be reviewed because of write-ins or over-votes. 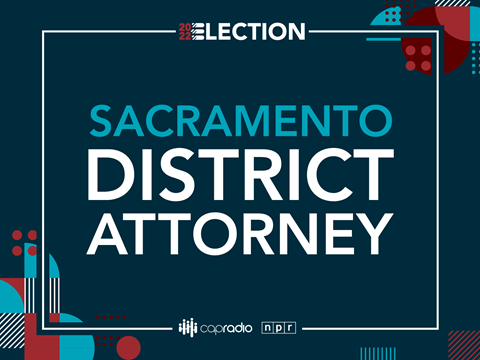