Placer County Detective Remembered For Humor And Commitment To Community

The life of Michael Davis, the Placer County Sheriff’s Detective who was shot during a northern California shooting spree last month, was honored today at a Christian church in Roseville.

Officers wore white gloves and stood guard alongside the coffin draped with an American flag. Placer County Sheriff Ed Bonner said Davis is remembered for his sense of humor, his insight and his commitment to his community. 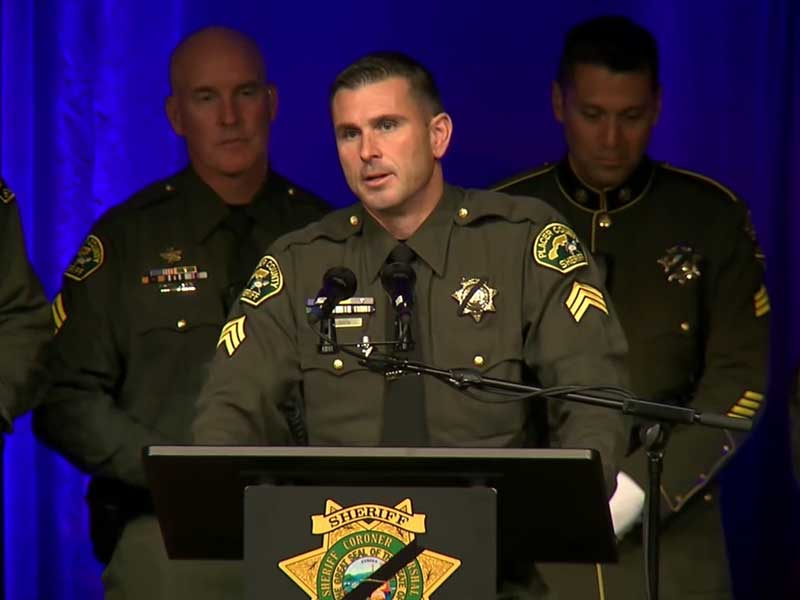 Davis’s brother who is a sergeant with Placer County. At the funeral services he said he forgives the people who shot his brother, but would like to see them face the death penalty.