Water is flowing through the center of Green Valley, in a creek bed that was near-dry just four weeks ago. Water managers are marveling at the new water source during the drought.

Just north of 1-80, in between the town of Napa and Vallejo, more than a million gallons of water a day is spewing off a cliff two stories high. It’s creating cloudy turquoise pools.

“That’s a lot of the free water right there,” says Tim Lindemann, resevoir keeper for the City of Vallejo. 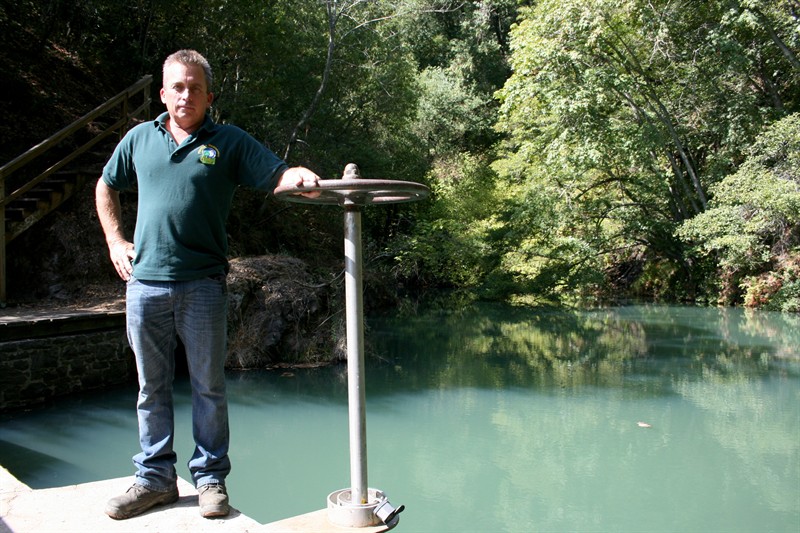 Lindemann enjoys this sight everyday. The day after the quake on August 24th, Lindemann walked up to this area. Pathways and rock walls are wet where they never were before.

“I was very surprised, little wet spots in the trails up here all of a sudden have opened up and now it’s a flowing creek going into our diversion dam," he said. "It was pretty impressive I mean, I’ve never seen nothing like this before.”

There was already water flowing from a nearby lake reservoir before, but that’s been shut off. This new underground source alone makes this waterfall triple what it was before.

Researchers say the groundwater table has shifted, creating springs that flow into a creek and into the cascade. The shifted earth seems to have made new escape routes for water. One spot on the cliff shoots it out like a pipe springing a leak.

“You see that? That was never there before,” he says.

The U.S. Geological Survey says it’s not common to see gushing water after an earthquake, but it's also not a rare occurence.

The City of Vallejo says this groundwater has less organic content and is more alkaline, which makes it easier and less expensive to turn into drinking water than their lake water. 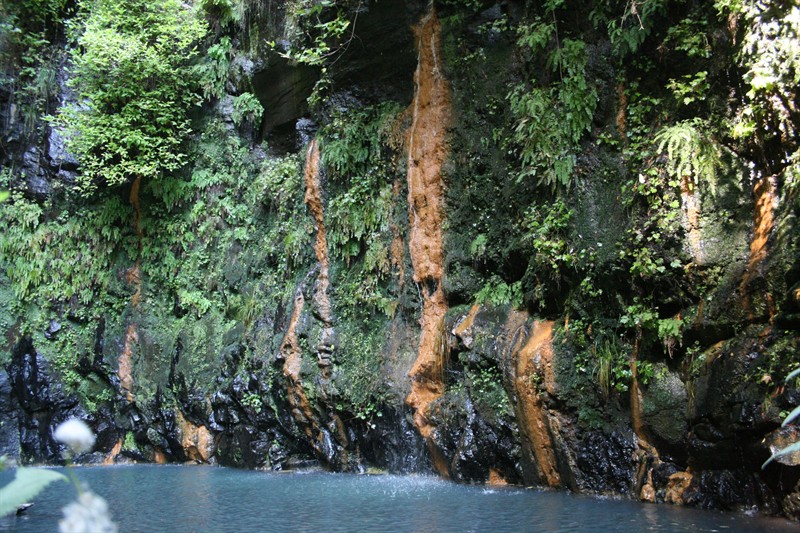 Lindemann says the new source is truly a blessing during this drought.

“We’re just storing more water in the lake, we’re able to reserve more water. Due to the drought, I guess it’s a good thing, We’re not having to use our water, we can hold onto it,” he says.

There’s so much water after the quake that Vallejo water managers can’t capture all of it. Some of it is flowing down into Green Valley, through the middle of a golf course.

"There certainly wasn’t much run-off here, you can see it’s running pretty good here,” says Bob Ogan, who lives two houses away from the creek.

Ogan moved here in the early 1980s for the golf course, which is practically his back yard. The creek serves as an obstacle for two holes on the course. But Ogan says the new flow hasn't changed his game. 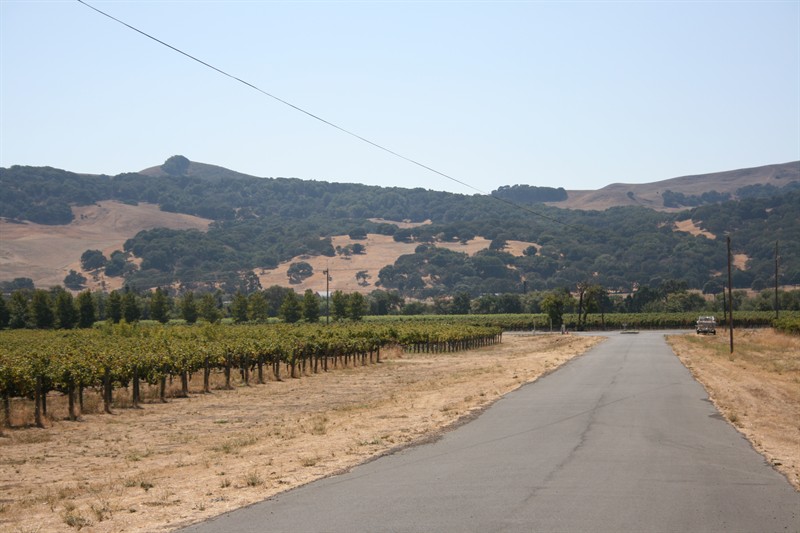 All of Green Valley’s 800 homes seem to be built around the golf course and country club. Residents knew pretty quickly about the new flow in the creek.

“Everybody emails everybody,” says Bill Mayben, President of the Green Valley Landowners Association. He says the water is a fascinating phenomenon, but the people who live here don’t benefit much.

“It doesn’t necessarily help or hinder the domestic water use. Probably good for the environment, broadly, nice to see the creeks running this time of year, they’re usually bone dry,” says Mayben.

Water services have been a contentious topic in this community. Since before the earthquake, Green Valley landowners have been in courts with the City of Vallejo over water rates. The new water doesn’t change that picture, Mayben says.

“Even it was Perrier and flowing right into the reservoir, we’d still be charged for it, at the going rate,” he says.

People may not see a difference in their everyday life, but researchers say it’s a bonanza for wild animals in these dry times. 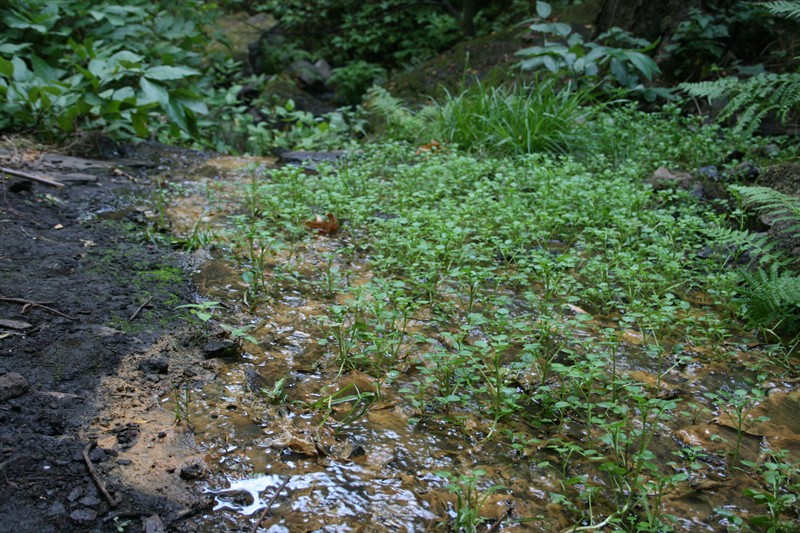 Plants like it too. On the path near Vallejo’s dam, bright green sprouts are shooting up. Iron rich water seeps down rock, staining it with long orange stripes. But Tim Lindemann with the City of Vallejo says the water flow is already starting to decrease.

“So far it has been good, but no guarantee how long this is going to last,” says Lindemann.

A government geologist estimates about five months before the springs dry up. But well owners dependent on that same groundwater could see their supply dry up sooner as it escapes to the surface.