Shade is a hot commodity for the Sacramento Municipal Utility District. The utility spends $1.2 million every year to plant 10,000 shade trees with the help of the Sacramento Tree Foundation and another 5,000 trees for schools, parks, and streets.

In 25 years of existence, SMUD's shade tree program has planted 500,000 trees in the city of Sacramento.

SMUD says the city's shade trees save the equivalent of about 9,000 kilowatts of power every year...or the amount used by 1600 homes. 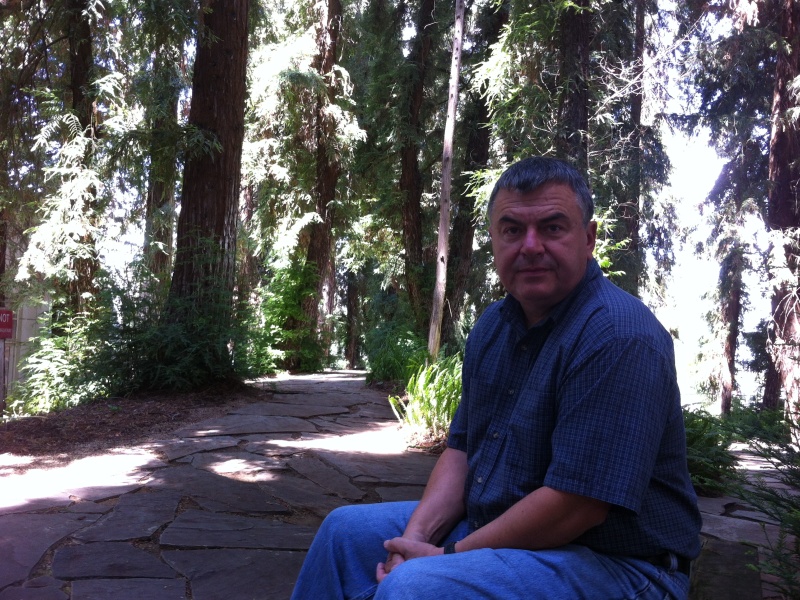 "When you go into the new construction areas, there's plenty of opportunities to plant a tree because there's no landscaping involved. And you go into midtown/downtown you don't have a lot of potential to plant a lot of trees because it's already a canopied area, number one. Number two: the lots are small."

An estimate derived from data provided by the University of California Center For Landscape and Urban Horticulture shows the trees in the city use about 360-million gallons of city ground water each year.

Sarkovich says the tree roots do not go deep enough to draw from any of the aquifers under the city. 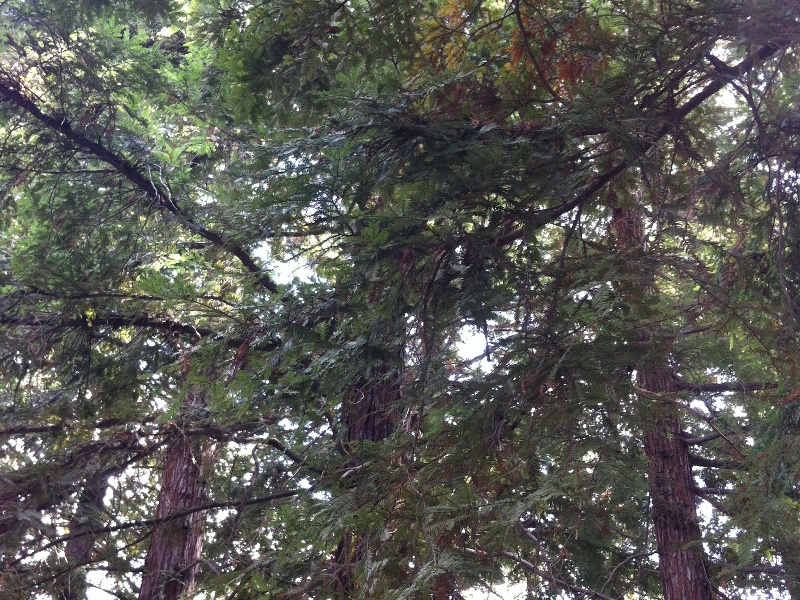 "The bottom of the roots ball goes maybe five feet, ten feet and it's one single trunk that goes deep in the ground. But, most of the roots that provide nutrients for the tree go horizontally."

SMUD is also responsible for about half of the seven million trees growing in Sacramento County. The utility and the tree foundation plan to extend their existing contract at the end of the year.