Applying to Study Medicine Abroad? Some Look to Cuba

One Northern California doctor was trained in an unlikely location -- Cuba.

"I had heard about Cuba, but I didn’t have any strong political opinions about it," says Dr. Brea Bondi-Boyd, a primary care physician with Concord Health Center in Concord, a safefty-net clinic affiliated with Contra Costa Health Services.

Bondi-Boyd spent six years training at the Latin American Medical School (ELAM) in Havana. She said she first got the idea when she went on an educational tour to the country, which included a trip to ELAM. She was drawn to the emphasis on prevention and access.

"I was overall impressed with the school, with their medical model and the way that they provide healthcare in the country. And then when I realized there was a US student there, I was like 'How did you get here?'" Bondi-Boyd says with a laugh. 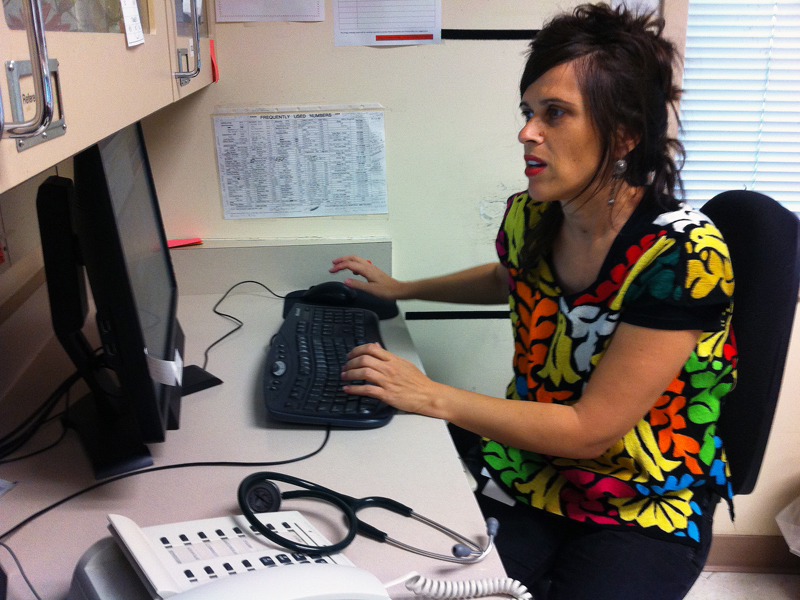 Over a couple of summers during medical school, Bondi-Boyd did public health work in the Sacramento area, where she grew up. When she finished school in Cuba, she did a three-year residency through the Contra Costa County health system, where she now works.

She says the hospital patients she has seen in the region are different from ones she’d see in Cuba.

"We see a lot of very sick patients because their care is fragmented either because of losses of jobs and discontinuity of their insurance and all kinds of things that lead to more hospitalizations," Bondi-Boyd says.

She says Cuban patients go home sooner because of the lack of advanced medical interventions. And she says Cubans don’t have access to firearms or drugs, so she never had to treat problems associated with them.

Bondi-Boyd says the medical theory in her school was the same as what she would have gotten in the U.S. But the care model is different.

Bondi-Boyd says during her U.S residency, she learned to use the therapies and resources she had only read about in Cuba. 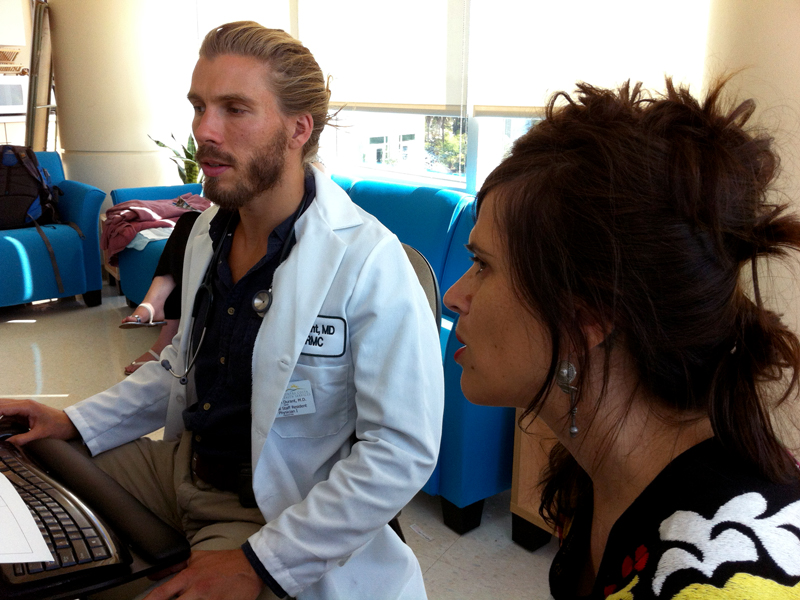 Atul Grover from the Association of American Medical Colleges says by the time anyone becomes a doctor in the U.S. they are well-trained.

"The system does a pretty good job at ensuring that anybody that makes it through out into the community to see patients is going to meet those standards," says Grover.

But Grover says not all Americans studying medicine abroad are doing so by preference. He says people are applying to medical school in record numbers, but the number of available slots has not kept pace.

"I think all that discussion about the need for a physician workforce has really increased interest in the field of medicine. Even though we’ve expanded capacity here in the US, the capacity clearly not there for all that interest," says Grover.

He says an oversees medical education can actually be more expensive. The debt can be well above $200,000. The most common reason to going abroad, Grover says, is not getting into a U.S. med school.

"You certainly have students who for one reason or the other, don’t get into medical school here, decide to go abroad, come back and are exceptional physicians," he says.

"Because of the caps of the number of residency positions, that guarantee or the likelihood of getting into a residency program is getting more and more slim," he says.

It may have been easier for Bondi-Boyd to take that risk. Her six-year education in Cuba was free. The school just asked that she serve the underserved.

"[ELAM was] really looking for people that came from underserved communities that would go back to those communities," she remembers. "It’s kind of a moral obligation and a moral debt.

The number of Americans studying medicine in Havana had been growing. Cuba can now only afford to take around 10 students a year.