Two congressional incumbents from northern California are moving on to November's general election. The incumbents won their primaries, but will likely have tight races in the fall.

Democrat Ami Bera had 47 percent of the vote in the Seventh District race while running against three Republicans, a Libertarian and a candidate with no political party.  The district includes an area from Folsom to Elk Grove.  It's a district he won in a bitter fight with then-incumbent Congressman Dan Lungren two years ago.

Republican Doug Ose is also a former Congressman and had the most votes among Bera's competition with 27 percent of the vote.

Bera and Ose will face off in the November general election.

Further south in District 9, Democrat Incumbent Jerry McNerney also ran against three Republicans and received barely more than half the vote.  He will face Republican Tony Amador.  Amador is a retired U.S. Marshal.

The general election is November 4th. 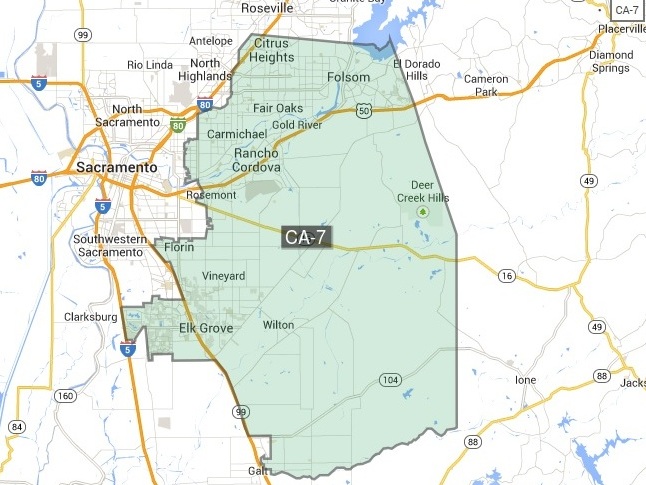 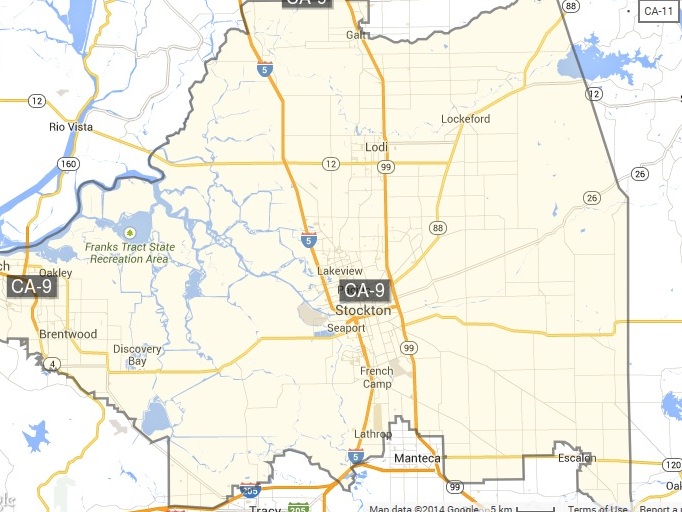