The California Highway Patrol says 35-year-old Luis Barriga-Tovar and his 14-year-old daughter -- both from Antelope -- died after two suspects hit their car at an intersection.  The CHP says the suspects were speeding so fast that deputies lost sight of them at times.

The chase began in Auburn early Wednesday morning after a suspected burglary.  The CHP says the suspects abandoned one car, stole a pickup truck near Loomis, and then ended up in the Antelope area of Sacramento, where the accident happened.

The suspects have been identified as 19-year old twin brothers, Roman and Ruslan Glukhoy, and a 21-year-old man, Yuriy Merkushev. 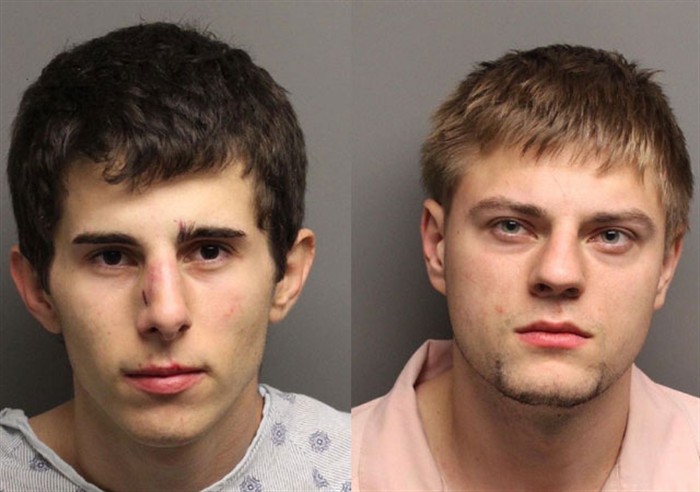