Backers Of Initiative To Split California May Begin Gathering Signatures

Backers of an initiative to break up the state have been cleared by the Secretary of State to gather signatures to try to get the measure on the ballot.

The initiative seeks to divide California, subject to approval by Congress, with each state responsible for its own finances.

The backers must gather more than 800,000 signatures to qualify for the ballot.

According to the initiative, the breakdown of the state would look like this:

Read about the man behind the initiative, Silicon Valley Investor Tim Draper: 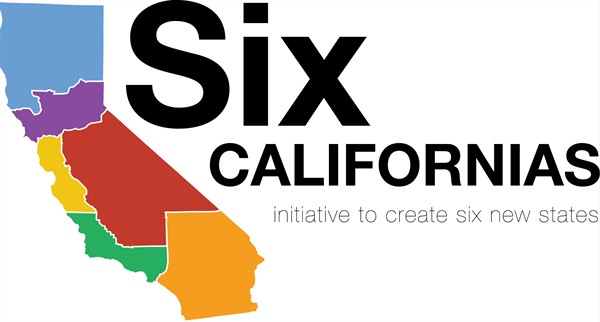