Carie Charlesworth says she lost her job last year as a teacher at a private elementary school in San Diego after her ex-husband showed up on campus after they had been having some issues.

"And the school went into lockdown, and I lost my job due to that, and my children were forced to leave their school, because they attended that school as well," says Charlesworth.

The new California law wouldn’t apply to Charlesworth, because she taught at a private school. But she says, it's important that victims of domestic violence can speak to their employers about what’s going on.

"It shouldn’t be a silent, dirty secret anymore,” she says.

The measure bans employers from discriminating against victims of domestic violence, sexual assault or stalking.  It also requires businesses to make what the law calls “reasonable accommodations” for workers who notify employers of their concerns.

That could include implementing safety measures or changing the victim’s work schedule. 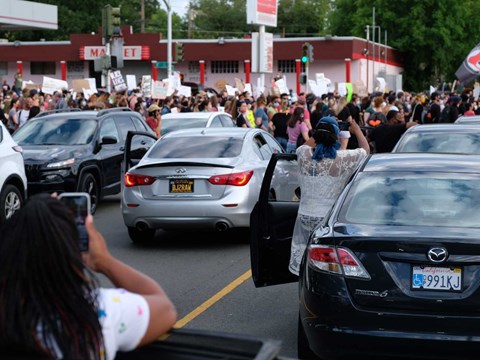 Sacramento County: Everyone Should Get a Coronavirus Test, Symptoms or Not 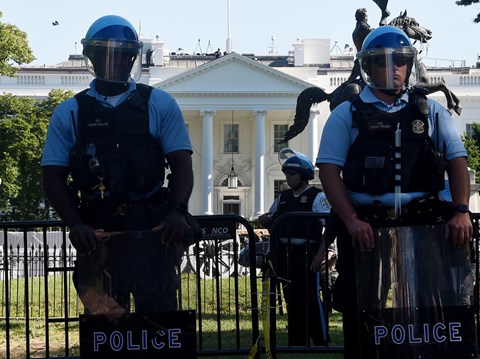