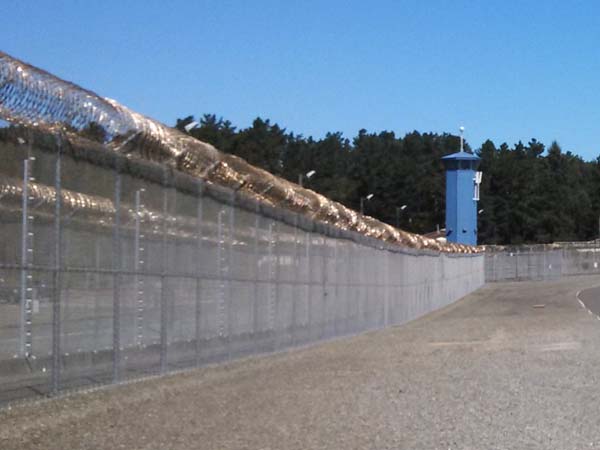 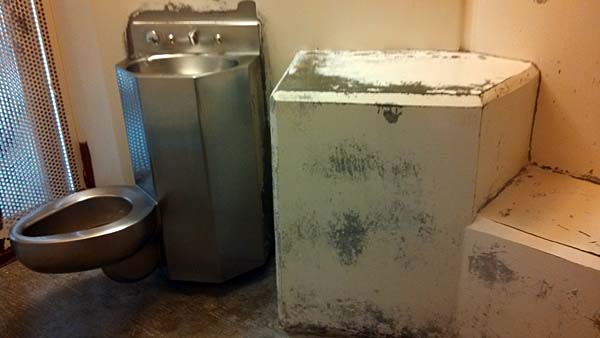 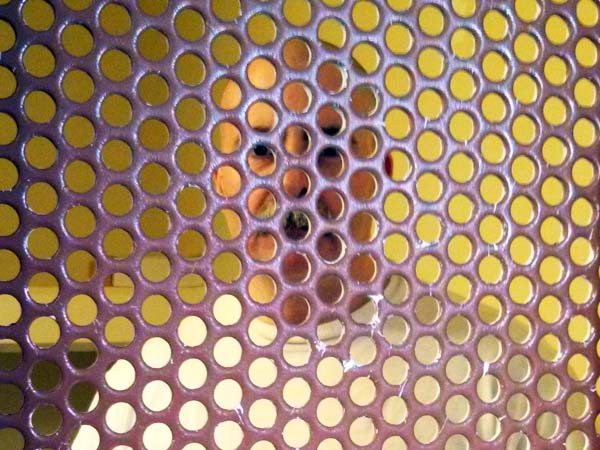 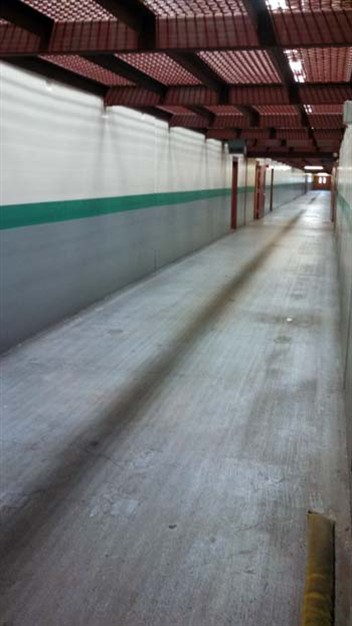 School funding proposal aims to achieve equity, but does it go far enough?