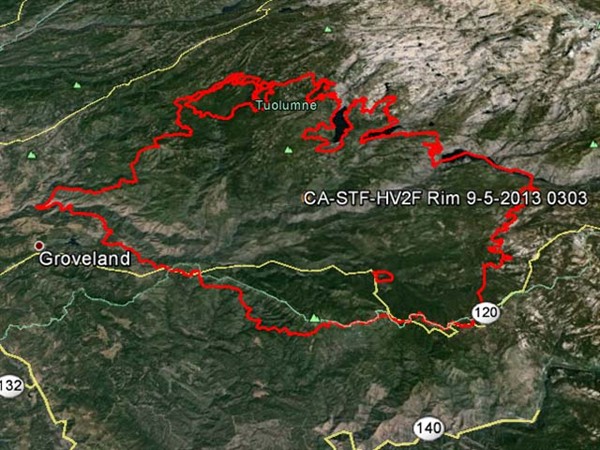 Sacramento And Surrounding Counties Returned To The Purple Tier. Here’s What That Means