For four years, Karen Wadsack has been struggling to get the dental care she says she needs.

“I have jagged teeth, sometimes food gets caught in it and it causes excruciating pain," says Wadsack. "So I try to get by... There are some things I don’t eat anymore.”

Wadsack has health coverage through Medi-Cal, but most dental benefits were cut from the program when the state had a budget deficit. Wadsack needs complex dental work, and she says she has lost teeth while trying to navigate the dismantled system.

“It keeps me from functioning at a higher level where I could get more things done," she says. "I could probably even have a part time job. But I couldn’t do it like this.” 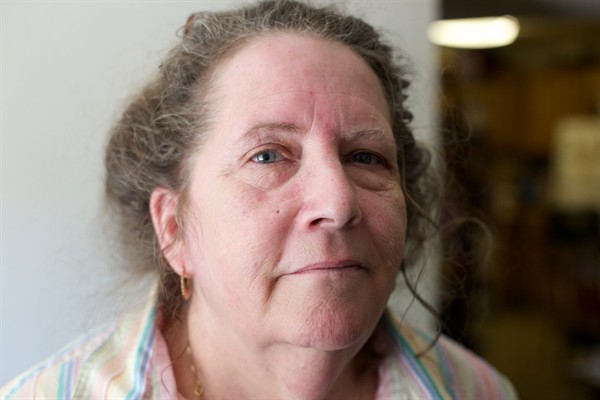 Wadsack is not the only one who has had trouble getting dental care in recent years. Millions of low-income adults with Medi-Cal lost dental benefits in 2009. Some of those people might have lined up outside Sacramento’s CalExpo last August, seeking free dental care.

The giant exposition hall was filled with dental chairs and three hundred dental volunteers offering everything from cleanings to fillings.

The former president of the California Dental Association, Dan Davidson, was helping out that day. He said every dollar spent on preventing dental problems, saves 50 dollars in treatment. But that kind of care has not been an option for people with Medi-Cal.

“Now, patients have to go to hospitals to get emergency care," said Davidson. "Very often, the hospitals are not equipped to solve dental problems. And as a result, they get antibiotics and pain pills and are sent away.”

“Not only are those people not getting care, but the entire safety net of dentists that were committed to servicing the Denti-Cal program has essentially been disbanded," said Davidson. "And that’s horrific, really.” 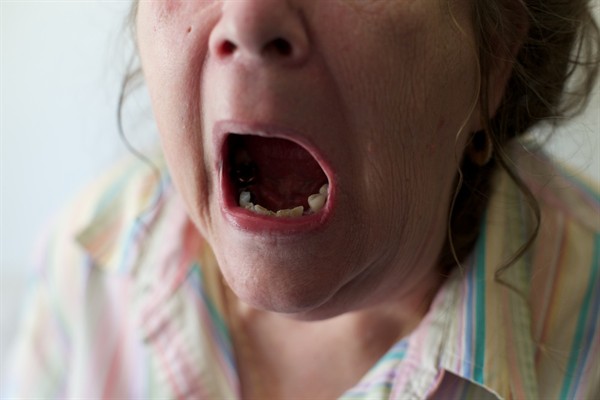 Someone else showed up at that free dental clinic in Sacramento. California Senate President Pro Tem Darrell Steinberg.  He says he was so moved by what he saw there, he led the charge to restore dental benefits in this year’s budget.

“The elimination of adult dental in 2009 was one of the most visible examples of the harm caused by the recession, the 42 billion dollar California budget deficit,” says Steinberg.

Lawmakers were pressured by many groups to restore public services. A broad coalition wanted to stop doctor payment cuts in Medi-Cal. That didn’t happen.

“We can’t restore everything, or nearly everything that has been lost," Steinberg says. " But we can pick a few targeted areas where people have suffered the most. And for me, dental care was at the top of the list.”

So Denti-Cal will be restored – to most of what it was before. Patients will be able to have their cavities filled, get crowns on broken teeth, and bridge work. They won’t be getting partial dentures or implants, and Steinberg says they won’t be getting any care right away.

“It’s going to take some time to rebuild the program since it’s been gone now for over four years," adds Steinberg.

Denti-Cal services being again in May of 2014.