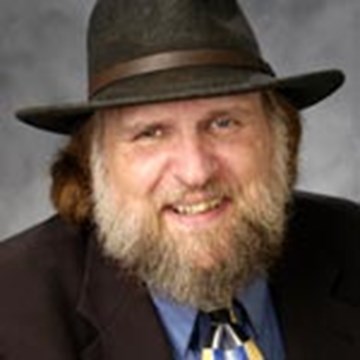 Mick Martin has been producing and hosting the Blues for more than 25 years, beginning with "The KZAP Blues Show" in August of 1989. He joined the staff of KXJZ in July 1991 to create "Mick Martin's Blues Party," each week presenting a fresh, no-repeat blues program. It's four hours of fresh music: new releases by blues artists, classic releases placed in a historical or thematic context and album tracks by performers whose handful of best-known songs are played to death on rock radio. "I call it the antidote to the 'music of your life' approach," Martin says, "Don't get me wrong, hits are hits for a reason, but what about all the other great music made by popular artists that are seldom, if ever, heard?"

On Blues harmonica, Mick Martin has played professionally since 1968 and, since 1983, led "Mick Martin and the Blues Rockers." On March 31, 1994, Mick did something highly unusual for a harmonica player: he performed at Carnegie Hall for the nationally-broadcast "Blues in Jazz" concert with mentor Jimmy Smith, Jimmy Witherspoon, Grover Washington Jr., Carrie Smith and Mark Whitfield. That same year, he was featured on Jimmy Smith's Fantasy/Milestone Records release, Sum Serious Blues. Mick has played harmonica on stage behind Freddie King, Jimmy Rogers, Bo Diddley, Mick Taylor, the Yardbirds, Roy Brown and many others. He is a featured artist on Dig Music's Bob Dylan tribute, "Positively 12th & K," which also features Sal Valentino and Jackie Greene.

Mick shared the "Best West Coast Blues Harmonica Player" nod with Mark Hummel in 2001. Mick Martin and the Blues Rockers have won the Sacramento Area Music Award (a.k.a. the SAMMIES) for "Best Blues Band" three times, thus entitling them to a place in the SAMMIES Hall of Fame.