Norton Buffalo: The Life Of A Harmonica Legend 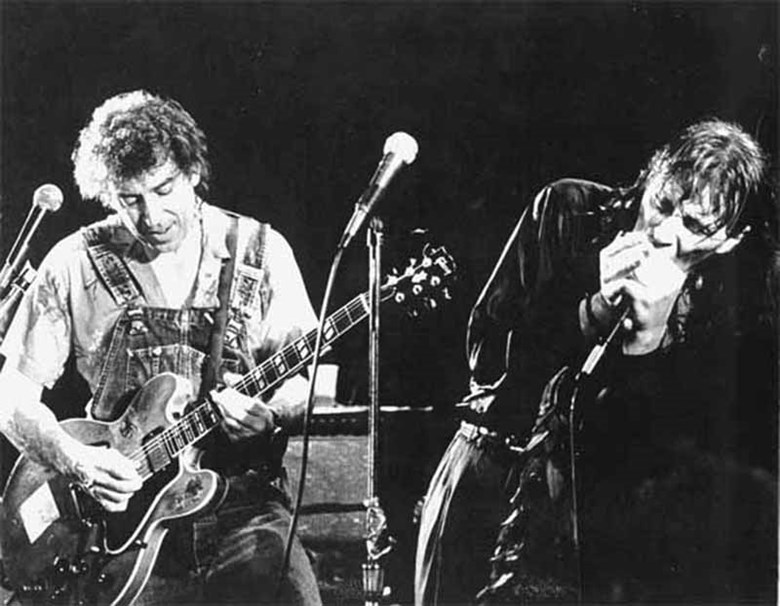 Web Editor's Note: While The exact date of the recording isn't certain, the CapRadio Internet Research Squad™ has narrowed it down to the late 90s, just before the release of Buffalo's record King of the Highway.

Norton Buffalo was one of the most considerate and good-hearted people it was ever my privilege to know. He always had time for his fans and never said a bad word about other musicians, harmonica players in particular. He was so comfortable in his own skin, he had no reason to be jealous. The interview was more like a back-porch chat than a radio plug for his soon-to-be-released CD.

Just before he died of cancer, I decided to try to call him on my cell in the station parking lot, as I'd just done a tribute to him on the Blues Party. The phone rang four times, and he answered, 'Mick? I saw the 916 area code and hoped it was you.' We made plans for me to hear his new recording and unreleased songs at his home in Paradise the following week, but he was gone before that could happen. He couldn't stand the thought of his illness causing others pain. He had just had a full physical before going on tour with Steve Miller. All I could think was that his passing was meant to be, even though the world is much the poorer without his laugh and his smile, to say nothing of his brilliant harmonica playing. No one had a better friend and mentor. I miss him every day.