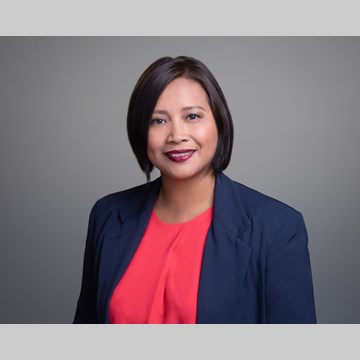 Kris Vera-Phillips is an interactive producer at Capital Public Radio.

She is also an Emmy Award-winning journalist with more than 14 years experience producing news shows and special projects.

Before Cap Radio, she worked as the Senior News Producer for KPBS News where she supervised a team of producers, anchors and video journalists who produce content for TV news shows. She also produced live news specials with California public media stations, including the 2016 California Counts Senate Debate and the 2019 Graying California Forum with the California Dream Project.

Beyond the newsroom, Kris teaches news producing classes at the Cronkite School of Journalism at Arizona State University. She serves as the Vice President of Journalism Programs for the Asian American Journalists Association. She mentors student journalists with AAJA Voices, NPR’s Next Generation Radio Fellowship and PBS NewsHour’s Student Reporting Labs.

She earned her bachelor of arts degree in American Studies from the University of California, Berkeley, and her master of science degree at the Medill School of Journalism at Northwestern University.

From chocolate classes in Lima to boules games in Ensenada, Kris is always hungry for an adventure, especially a tasty one that's shared with her family.