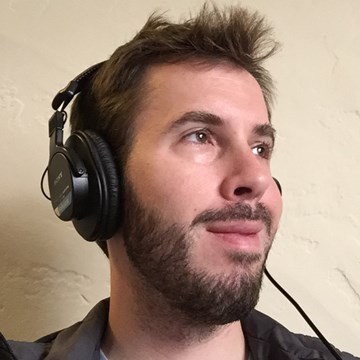 Daniel Potter started out as an intern at Nashville Public Radio, where he worked as a general assignment reporter for six years, covering everything from tornadoes to the statehouse.

His work there led to several all-nighters -- including the time downtown Nashville flooded in 2010, the first night Occupy Nashville got arrested, and the time a mysterious explosion at the Opryland Hotel injured no one but left hundreds of weary evacuees with nowhere to snooze but the seats of the nearby Grand Ole Opry.

In 2014 he relocated to Berkeley, where he works as a freelancer. He has contributed science features to NPR's national broadcasts, mainly on California's drought. He's also appeared on such shows as Science Friday and the PBS NewsHour.