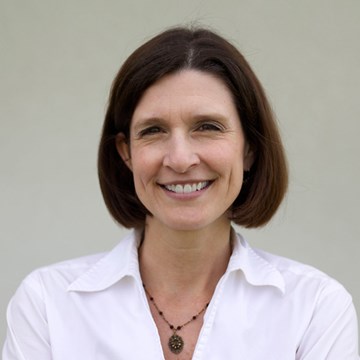 Amy Quinton has more than 18 years experience in public radio. Amy came to Sacramento from New Hampshire Public Radio (NHPR) where she was the Environment Reporter. At NHPR, she spent countless hours in the state legislature reporting on energy and environmental policy. She also became Interim News Director, managing NHPR's daily news coverage from reporters and stringers across the state. Amy has also reported for NPR member stations WFAE in Charlotte, NC, WAMU in Washington D.C. and American Public Media's "Marketplace." During her career, Amy has received numerous awards for her reporting, including the Sigma Delta Chi Award for Public Service in Journalism presented by the Society of Professional Journalists.