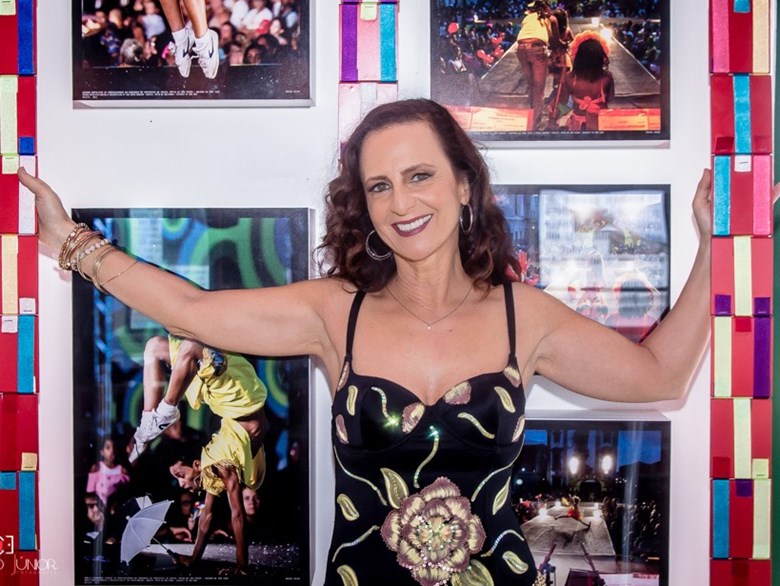 Bay area vocalist Sandy Cressman is steeped in the music of Brazil. Her sensitive, studied approach has won praise from Brazilian musicians and has earned her invitations to perform in that country.

Cressman began her career singing Manhattan Transfer-style jazz with a successful group called Pastiche. Then she fell in love with Brazilian music, and once she learned Portuguese and formed her own band, there was no turning back.

“I know most of my audiences don’t speak Portuguese and yet I’m sure what catches them is what caught me,  which is the depth of the harmonic progressions, the beauty of the melodies, the intensity of the rhythms. [Brazilian music has] a color and passion that I haven’t found in any other form of music,” says the Bronx-born, San Jose-raised singer.

But it’s not just the music of Brazil that attracts Cressman. She says that country's language also has compelling qualities for a singer.

“Portuguese is beautiful in that there are a lot more vowels sounds per word. So that carries a lot more tone. [In English translations] you can hear how many more consonants there are.”

Cressman released her first CD in 1999, her second in 2005, and her latest, Entre Amigos, after a 12-year hiatus from the recording studio. That prompted fans to wonder why it took so long.

“Life kind of got in the way," Cressman explains. "I was still playing and teaching a lot but I had two young children.  And my husband was on the road with Santana like half of every year. And then things changed. The kids grew up and left home and there was some space for me to really think about this music, and after absorbing so much of it and making connections with some great Brazilian musicians I started composing. And I proposed to a lot of these friends ‘hey, let’s write a tune together.’”

Entre Amigos is the result. It features Cressman's collaborations with colleagues in Brazil and fellow Brazilophiles in San Francisco, like guitarist Ray Obiedo. But it wasn’t just friends who took part. This CD is very much a family affair. Husband Jeff Cressman is featured prominently on trombone.

“He was such an important part. When I envisioned these songs, what I wanted to hear on them happened to be more trombone than anything else. And I don’t know if it’s just that I live with him and I know his sound, but I think in general the trombone is easier for my voice to blend with.”

And then there’s daughter Natalie, herself a successful Indie singer/songwriter and instrumentalist, who also contributed to the project.

“It’s very handy to have a daughter who graduated from the  Manhattan School of Music and is a talented trombonist and arranger.  I tapped her to do the horn arrangements.  And she plays as well with Jeff.  And Natalie is just a phenomenal musician and vocalist and composer and Jeff and I are very proud of her and I love it when we get to perform together.”

Sandy Cressman’s performance in Sacramento this week will mark a return to the very beginnings of her Brazilian odyssey.  In the late 1990’s, shortly after forming her band, one of the first places she played was Old Sacramento's Waterfront Park, in a concert presented by Capital Public Radio.

“There was this older Brazilian gentleman who came with his family and [after the concert] bought my CD," Cressman recalls. "And he contacted me a few years later and we started this friendship and he became like my Brazilian dad. He was the one who initially was helping me with my lyrics and that was all because of that concert at Old Sac.”

Sandy Cressman and Homenagem Brasileira will perform as part of Jazz Night at the Crocker Art Museum on Thursday, July 20th at 6:30 p.m.  Jazz music director Gary Vercelli will emcee, and CapRadio members receive a special discount on tickets. 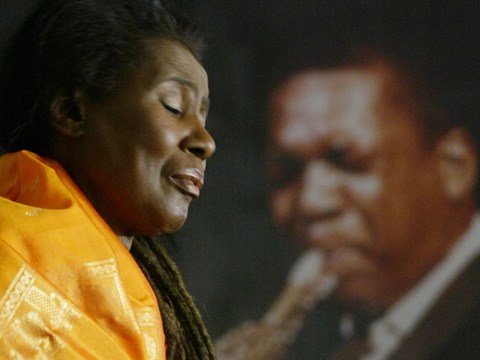 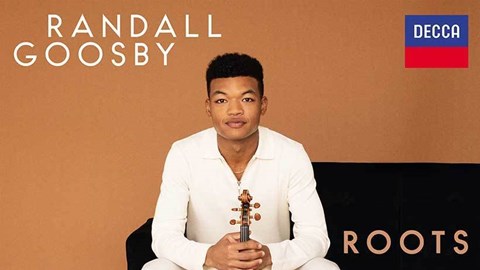 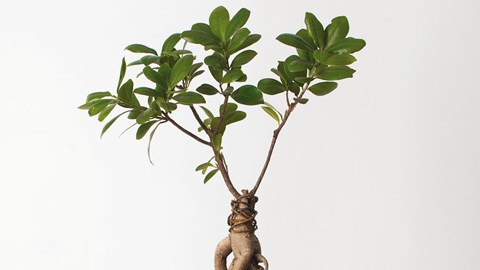 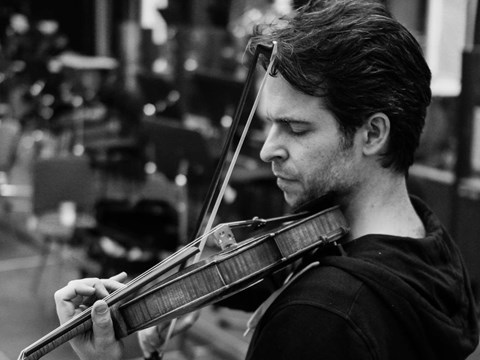