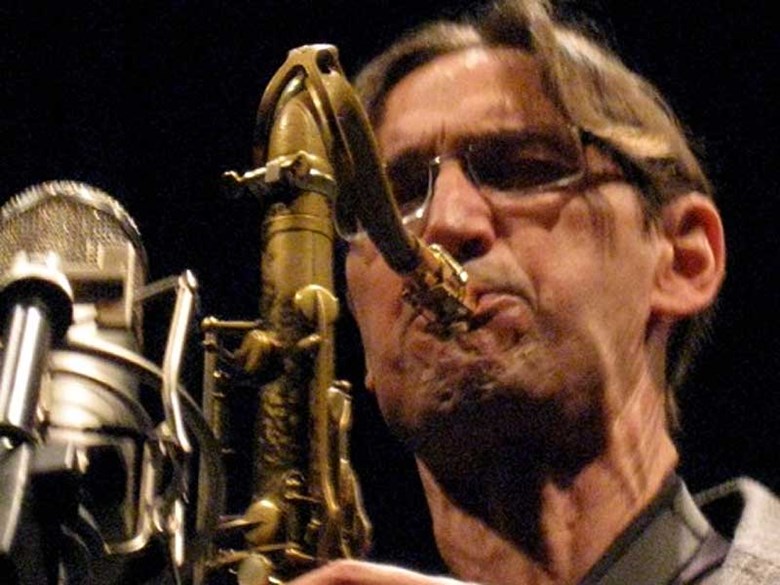 Mike McMullen has been a professionally working musician for 35 years. He has worked all over North America, Europe, and Scandinavia. Locally, he is a founding member of the Sacramento region's premier jazz group, the Capital Jazz Project. Since its inception, CJP has produced dozens of thematic repertory concerts featuring numerous national and internationally known soloists.

Like many kids, I think the seeds of jazz were planted in my ear early on, from Mancini film scores (Pink Panther, Breakfast at Tiffany's, Hatari) to the spy shows in the '60s (The Man From UNCLE, Mission Impossible, James Bond). At the time it did not register as anything other than the theme music to identify the shows.

There was always a piano in our house to pick on, but my true music education began in the fifth grade by playing clarinet in the school band. There was no jazz involved, but I liked it and picked up the trumpet, baritone, and finally the guitar when I was about 15. The rock of the day constantly blared from my older brothers' room, and in a world full of protest, uncertainty, and change, my guitar became my companion.

That Christmas I received a portable record player, and my own first record, The Beatles' White Album. It was a revelation! In very short order I developed a passion for music and began making trips to Tower Records at every opportunity. During one of those sojourns, I bought My Goals Beyond by John McLaughlin. Although the whole record was very powerful, Goodbye Porkpie Hat spoke to me on an previously unknown essential level, and I wore the record, needle, and player out listening to it, usually far into the night.

It was only in retrospect many years later that I realized the far reaching impact that recording has had on my life. Although it was not marketed as such, it was my first truly jazz album, and the opening of an extraordinary and diverse life in music.