Was your New Year's resolution to see more shows? Well we’re one month in to 2015, so you might want to get on that.

Here are some shows we think you should check out this month in the Sacramento region.

The ladies of The Wailin’ Jennys have reached prominence in the folk scene with their charming harmonies. Here they are performing “Angel Band” on A Prairie Home Companion.

If you’re looking for a raucous good time, the non-traditional Irish-American punk-rock stylings of Whiskey and Stitches might just be your thing.

Multi-instrumentalists Rob Crow and Armistead Burwell Smith IV, also known as Pinback, are touring to commemorate the 10-year anniversary of their beloved album, Summer In Abaddon.

This should should be particularly fun because they’ll be playing Summer In Abaddon in it’s entirety, all 10 songs, and then the audience will fly paper airplanes with song suggestions to the stage.

It must be west-coast-indie-rock-duo week at Harlows. Like Pinback, The Dodos, are two guys, Meric Long and Logan Kroeber and experienced a lot of success in the mid-2000s. The Dodos are launching an international tour with their show at Harlows in support of their new album Individ.

This band came on Insight last year and thoroughly blew us all away. Here’s the video from their time in the Insight. 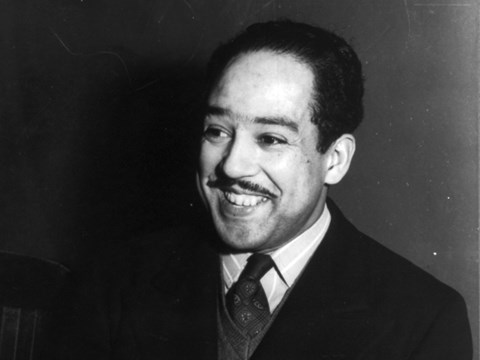 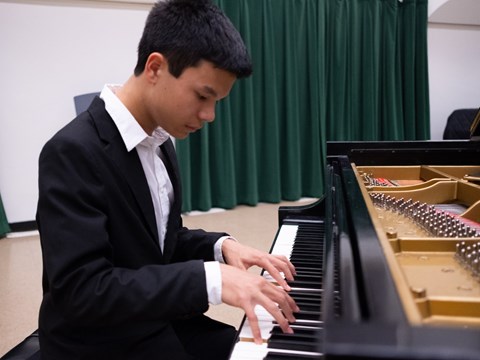