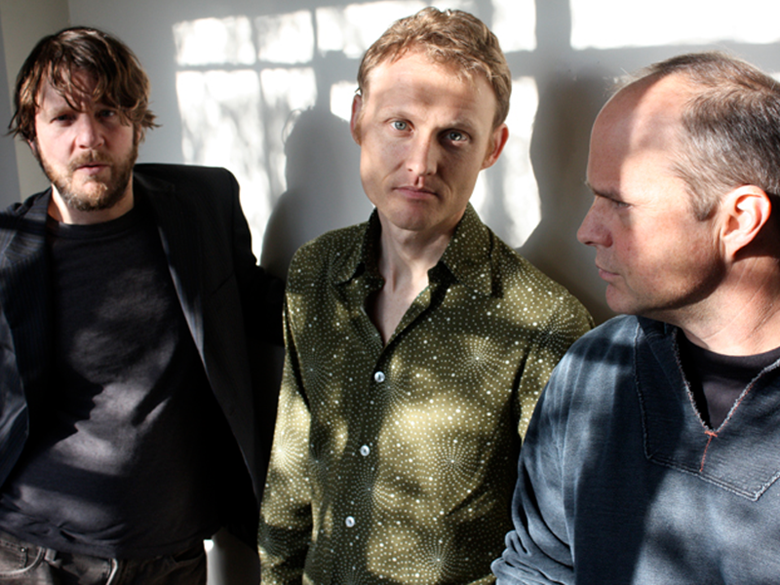 Her voice is like a warm Jacuzzi for the ears. I remember her live performance at the Rainbow Room at the top of Rockefeller Center in the early 90’s. I couldn’t help but notice that Tony Bennett and Liza Minnelli were among several singers and musicians in the audience. Ann has a soothing voice that puts the listener at immediate ease. She’s comfortable with a wide variety of material and she is keenly aware of those who have preceded her, including Ella and Sarah. She interprets material they have popularized in a in a highly original manner. Her range is broad and her treatment of this Jobim classic transports the listener to a beach in Brazil. 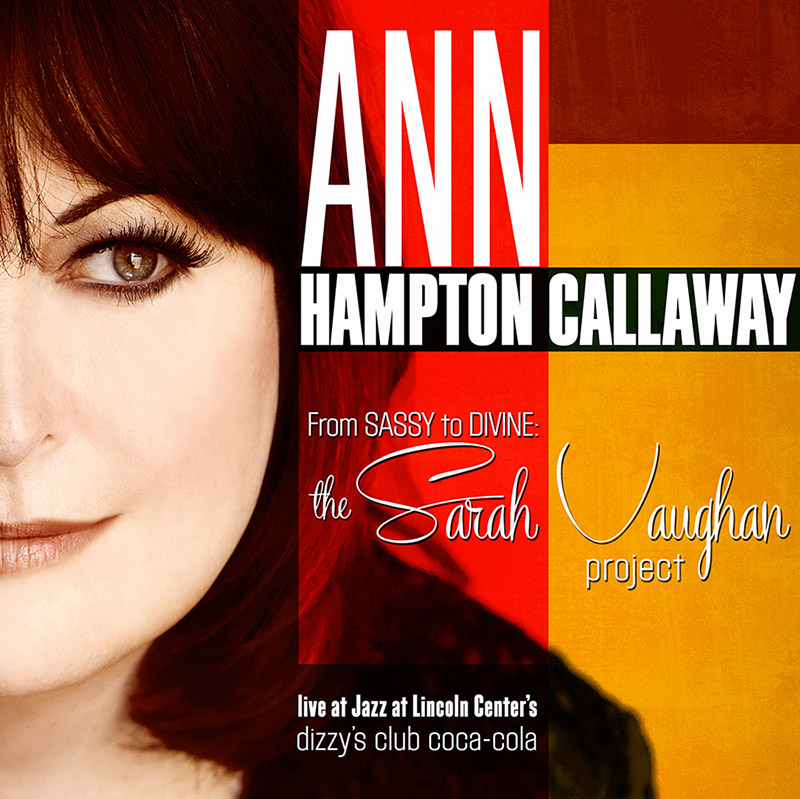 In 1964 Stan Getz’ recording of “The Girl From Ipanema” was one of the rare hits to eclipse the Beetles on the charts. It help set off a love affair with Brazilian music that lasts to this day. Harry approaches this bossa nova without changing for the sake of changing. His musicianship is impeccable and his personality shines through. You won’t want to fade this one down.

See a picture of what the real woman who inspired this tune looks like now. 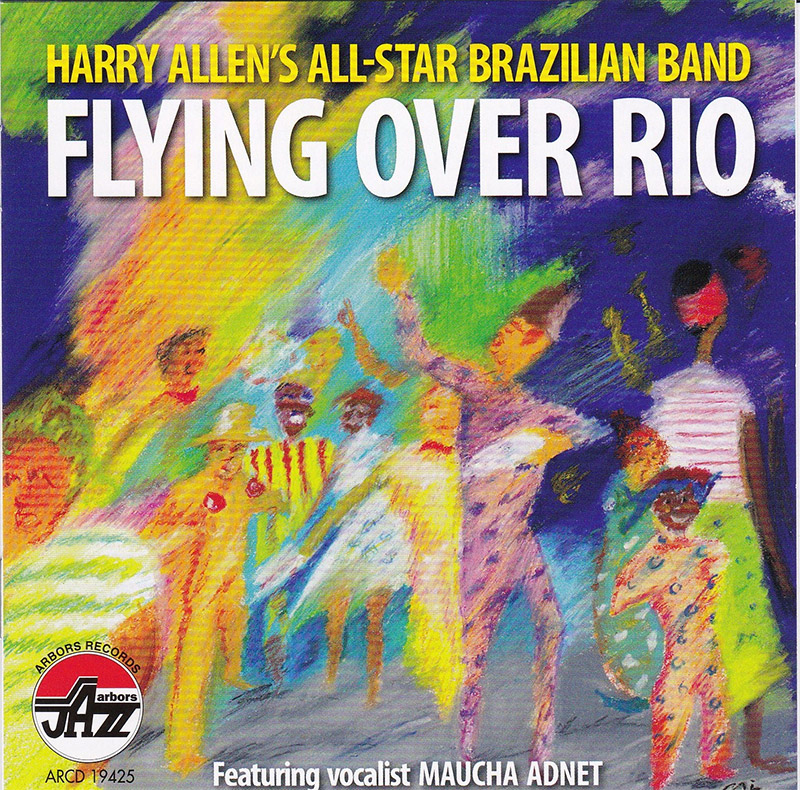 Chick’s new 3 CD set is a compilation of 17 songs recorded live during a world tour. The album features performances from Austria, Spain, Turkey, Slovenia, and Washington D.C. “This Is New” was recorded at Yoshi’s Jazz Club in Oakland. It’s a brilliant reworking of the Ira Gershwin/Kurt Weill standard of the same name. We pick up Corea’s trademark fresh, clean lines about four minutes into the piece. He’s supported by bassist Christian McBride and drummer Brain Blade. They fit Corea like a glove and their work together borders on telepathy. 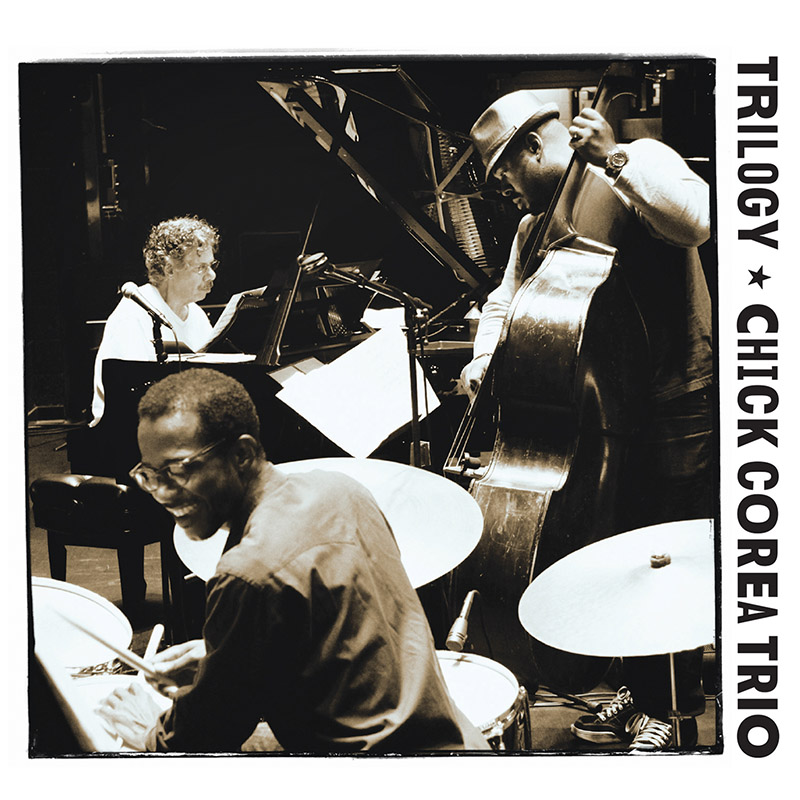 Bassist Stanley Clarke has played in jazz and rock settings with equal success. This is his 41st album as a leader. A founding member of Return To Forever, he has collaborated frequently with Chick Corea in both acoustic and electronic genres. Clarke’s influences include jazz greats Charles Mingus and Ron Carter, but also Jimi Hendrix and James Brown (whose influence is easily discernible on “Pop Virgil”). Clarke’s funky bass line opens this lively tune and guitarist Paul Jackson Jr.’s licks pay homage to the sound Brown invented. Jerry Hey’s horn arrangement proves why he remains a first call studio pro.

Veteran guitarist John Scofield makes an outstanding addition to the trio of John Medeski, Billy Martin and Chris Wood, giving their compositions a lighter, brighter and more soulful feel. Although this original from the group begins sounding like “Louie Louie,” Scofield’s solo transforms it into a modern, forward moving vehicle, ripe with improvisation. 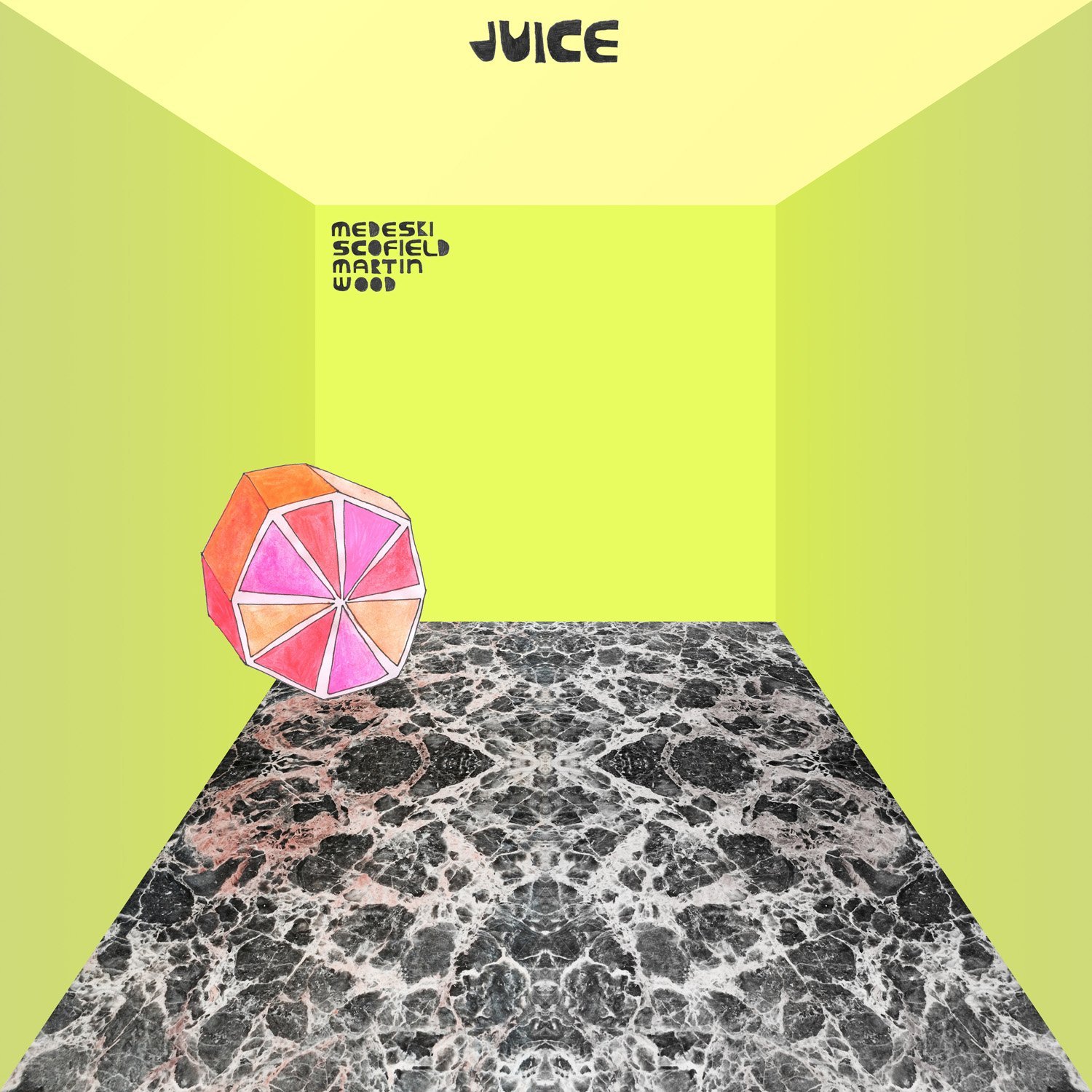