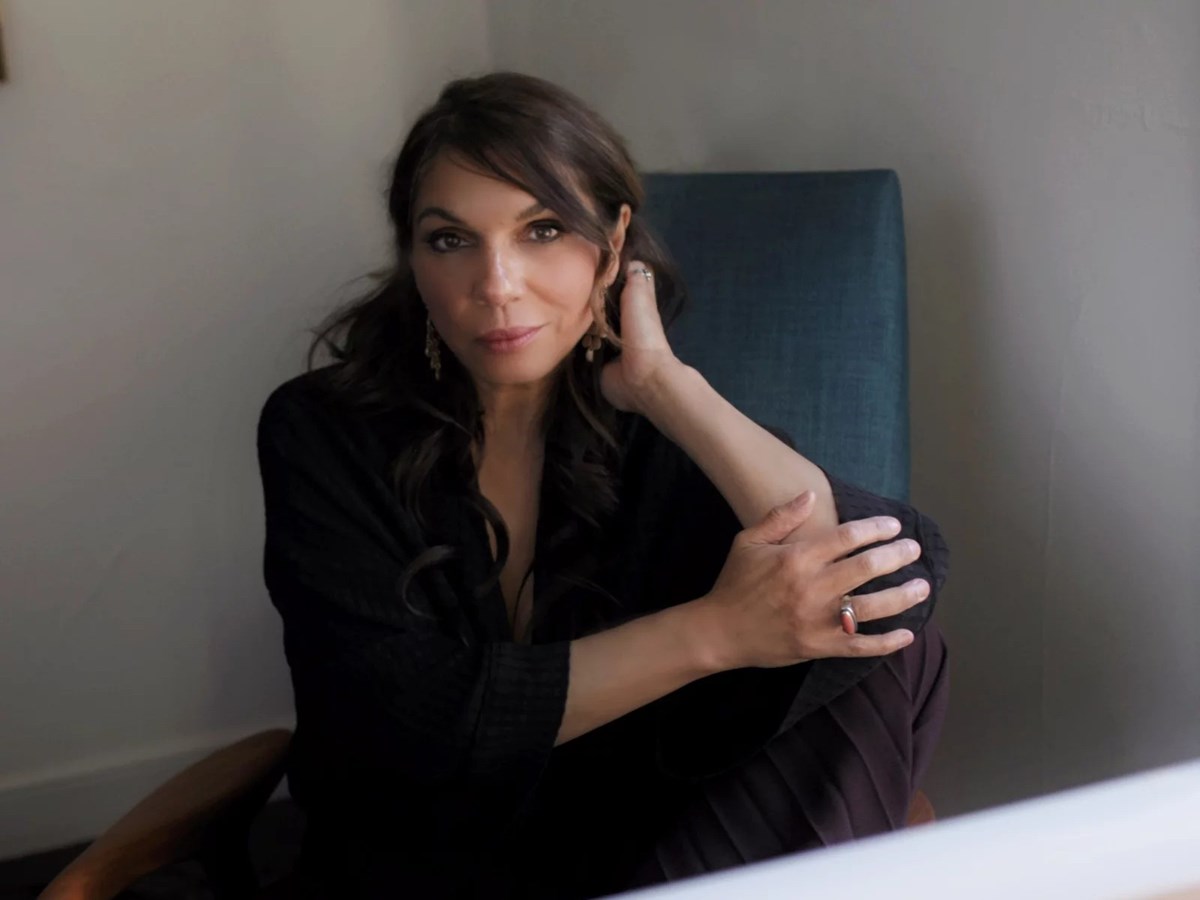 Recently named Performance Today’s 2022 Classical Woman of the Year, Sacramento pianist Lara Downes continues to wield her significant influence in the ever-changing classical music landscape by working as a producer, curator, storyteller, and arts advocate in addition to having a world-class performance career.

Performing, of course, was not as readily available to Downes over the last 2 years for reasons we are all familiar with by now. But that is when she began to thrive in other areas.

Included in these other endeavors is “Amplify with Lara Downes,”a bi-weekly NPR video series featuring intimate conversations with Black musicians who are helping to shape the present and future of classical music.

Downes also founded the record label, Rising Sun Music, which is a curatorial endeavor focused on the Music of Black composers in the classical space.

Downes has also taken a position as a radio host and resident artist with Classical California, the radio consortium that includes KDFC in San Francisco and KUSC in Los Angeles. As the new evening host for both stations, Downes continues to promote the music of underrepresented composers and musicians on a nightly basis.

She’s finally back on tour with a stop in Davis on Friday at the Mondavi Center to perform a new work by Brazilian composer Clarice Assad called “A World of Change.”

Lara and I had the opportunity to catch up recently to discuss some of these remarkable achievements.

On being back on the road

I started in Michigan and yesterday I was in Miami so you can imagine the wardrobe quandaries. So many bags. But I’ve been shipping home boxes from every stop. I find a post office and use one of those flat rate boxes and put stuff in it.

This [recent tour] is a lot of things that have been rescheduled out of 2020 and then again out of 2021 into this Spring plus new things that have come up along the way. It’s really heavy, and it’s not just me. A lot of my colleagues are getting through these really intense few months. From now through the summer it’s very, very heavy, and then I think the fall will be more normal.

On being named 2022 Classical Woman of the Year

It’s such a beautiful recognition because it comes from the staff of Performance Today, [host] Fred Child, and the whole team there. But it’s also from listeners, it’s sort of a vote from listeners around the country so it really means a lot.

It’s an impressive bunch of women to be part of — Marin Alsop, Joann Falletta, and Valerie Coleman — so I’m so grateful and very moved.

Fred sprung this on me in what I thought was going to be an interview about the (new) album on Zoom like this, live. He said, “I do want to talk to you about your album, but I do have something else to tell you…” And then I got super emotional.

We’ve been putting out EPs every single month since 2021.

The vision of this came because a couple of years ago I was asked to speak at the Public Radio Program Director’s conference and we were talking about shifting the narrative and expanding the canon. Of course, what came back from that conversation was “we wanna do this but we don’t have the recordings.”

I was fortunate enough to get a generous grant from the Sphinx Organization. In early 2021 I founded the label and we have global distribution and these tracks get serviced to radio stations around the country and around the world and there’s been more than 50 recordings in a year. That’s a lot more recordings than there were a year and a half ago.

I think that we’ve done so much, quickly, to normalize the American musical canon.

This is a project that we started to develop before the pandemic. Kind of one of those big idea projects, climate change, global shift, and all of those things that at that time in 2019 felt a bit abstract.

We had a commitment from the University of Maryland to commission and premiere the work and then the pandemic hit and it kind of got put on pause. I think Clarice and I just kind of backed away from it because nothing seemed doable. And then when we returned to the project the idea of a world of change was very much a real thing.

So we just did the piece for the first time at Maryland a week and a half ago. If you know Clarice’s writing, it’s so beautiful and it’s soaked with so many different things. She’s Brazilian so there’s this Brazilian influence — she’s very at home with global music. And then there’s also kind of a pop sound to it, we use some electronics, and there’s just some very beautiful ensemble writing.

On being a radio host for Classical California

This was a call that came during the pandemic from KDFC in San Francisco and you know, that was the station that I grew up with in the city.

The position is resident artist for KDFC and KUSC in LA which means a combination of on-air broadcasting, I do the evening show, live events, and digital events. When it came up the question was “Would this be something you consider?”

And what came out of my mouth was “yes, because when I grow up I wanna be Leonard Bernstein” -- meaning the harnessing of this platform as a communication hub; as a way to tell the stories and educate and broaden the audience is super appealing to me.

It’s a new way for me to interact with listeners who know me through my music and now also there’s this personal relationship that develops when you’re on the air.