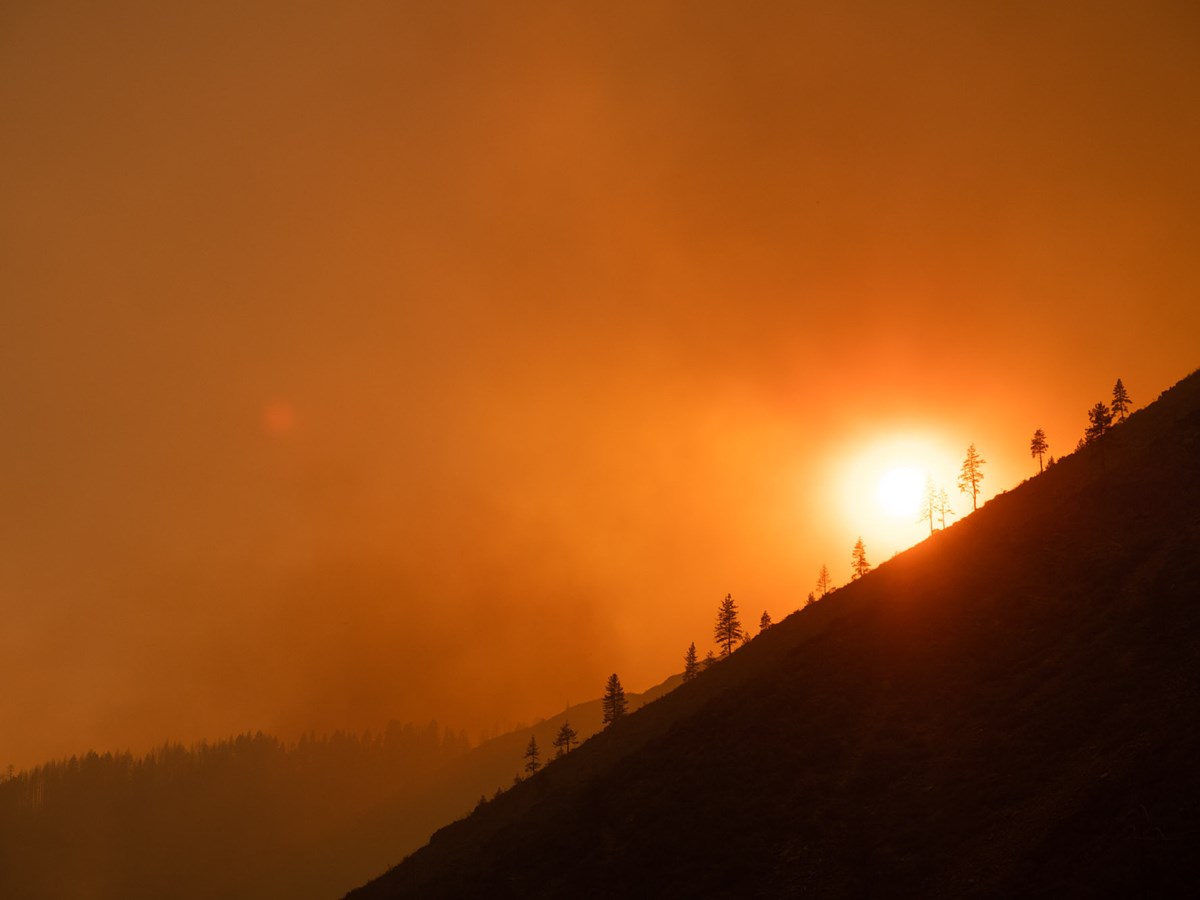 Cal Fire investigators announced Tuesday night that the massive Dixie Fire in Northern California was caused by a tree contacting a PG&E distribution line west of the Cresta Dam.

The Dixie Fire started on July 13, 2021,  and grew to the second-largest fire in state history, burning over 960,000 acres and destroying over 1,300 structures. It decimated the rural town of Greenville and damaged other communities in Plumas, Butte, Lassen, Shasta and Tehama counties. It was the first known fire to burn clear across the Sierra Nevada mountain range, followed later in the year by the Caldor Fire.

The fire caused severe damage to forestland and forced thousands of people to evacuate.

The utility giant said in a statement that it “will continue to be tenacious in our efforts to stop fire ignitions from our equipment and to ensure that everyone and everything is always safe.” Those efforts include a multi-billion dollar undertaking to bury 10,000 miles of powerlines and to keep cutting off power in areas where there’s high wind.

The announcement is not a total surprise. In July, PG&E reported to the California Public Utilities Commission that its equipment may have caused the Dixie Fire. One of the utility’s employees responded to a power outage reported at Cresta Dam and found blown fuses and a tree leaning into PG&E equipment, with fire burning at the tree’s base.

In 2018, PG&E’s equipment  started the deadly Camp Fire in Butte County. The fire leveled the town of Paradise and killed 85 people. PG&E later pleaded guilty to 84 counts of manslaughter. In the following months, the company sought bankruptcy protection as it faced tens of billions of dollars in potential liability for wildfires it caused.

Many survivors of wildfires caused by PG&E have had difficulty accessing payments promised by the utility.

In April, the California Public Utilities Commission imposed “enhanced oversight” on PG&E after the company failed to remove and trim trees from its riskiest power lines.

Editor’s Note: This story has been updated to include PG&E’s statement.