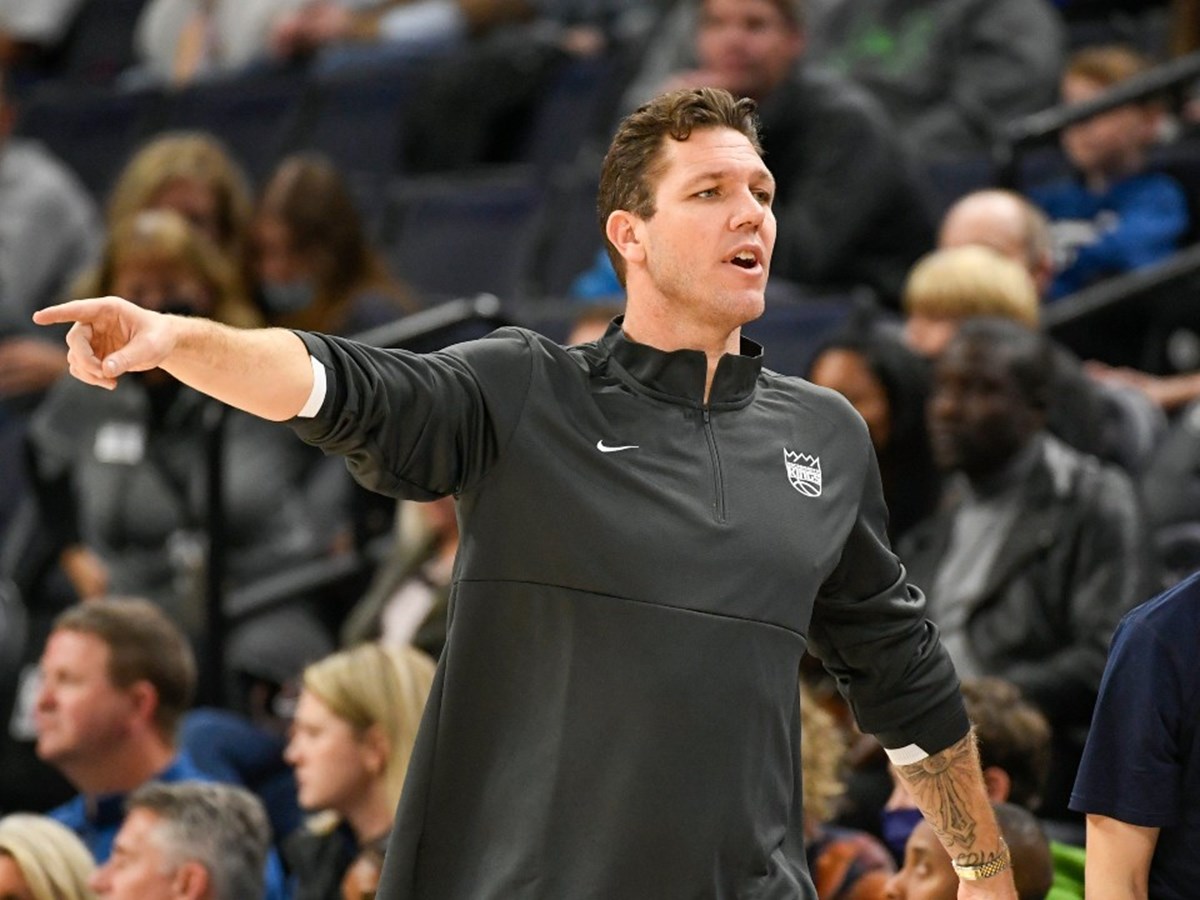 Sacramento Kings head coach Luke Walton works the sideline against the Minnesota Timberwolves during the second half of an NBA basketball game Wednesday, Nov. 17, 2021, in Minneapolis. The Timberwolves won 107-97.

He had led the team to a 6-11 record so far this year. The Kings sit in 12th place in the Western Conference and had lost seven of its last eight games.

Walton will be replaced by interim coach Alvin Gentry, who has helmed five NBA teams, most recently the New Orleans Pelicans from 2015-2020.

Walton joined the Kings in 2019 and within weeks of his hire faced sexual assault allegations. Those charges were ultimately dropped, although neither Walton nor his accuser would discuss the case.

The former Los Angeles Laker player struggled as a head coach, unable to muster a playoff appearance. The Kings, if they miss the playoffs this season, would set an NBA record for most years without a postseason appearance.

Walton’s record as head coach was 68-93, which is the best winning percentage of any team coach since Rick Adelman, who was let go in 2006.