Gabe Ross with the Sacramento City Unified School District says it's too early to say how much the district could receive. But he points out - Sacramento schools have had to deal with a decade of what he calls "brutal" state budget cuts, growing employee healthcare costs and funding cuts because of declining enrollment.

"So, when you talk about new revenue it's off course offset by rising costs to some degree. That being said the process that we're engaging in right now in really working with our stakeholders to get valuable input on how to use resources in our district will be something that will pay dividends, not just this year but in years to come."

Like other districts throughout the state, Sacramento City Unified has until this July to show the state how it will spend the extra money to improve student achievement.

The district's public forum will be held 6 PM Wednesday at the "Serna Center" on 47th Avenue. 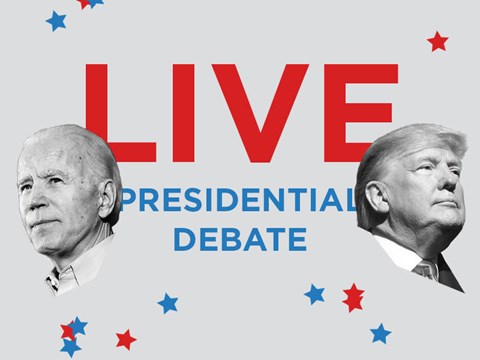