As California Sends More Vaccines To Underserved Communities, Local Clinics And Residents Do The Legwork 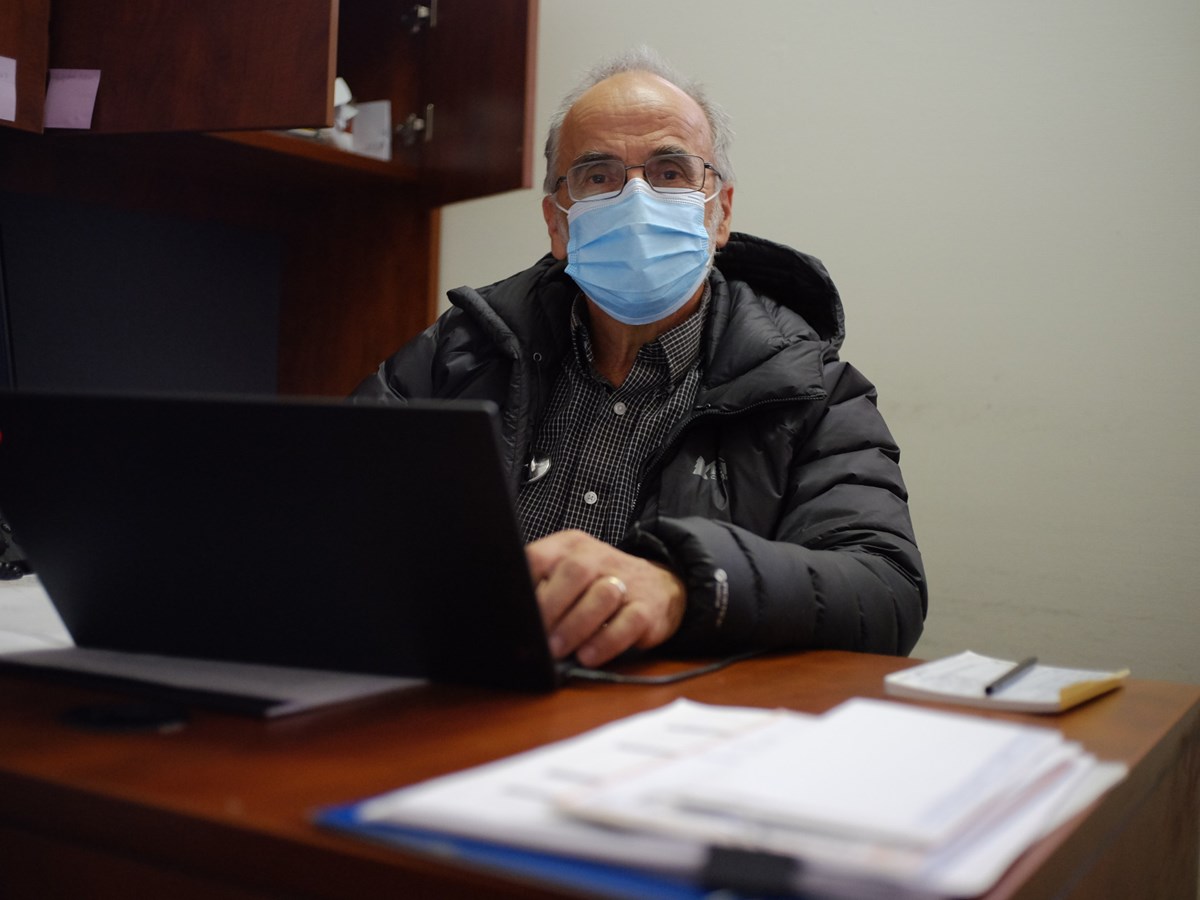 Arturo Barajas’ mariachi music has served as the soundtrack for generations of Mexican-Americans marking life’s milestones in Merced County — from baptisms to quinceañeras to weddings.

But during the pandemic, he has played mostly funerals, usually two a week.

And COVID-19 hasn’t spared his loved ones either.

“The music director that I had, he passed away from COVID a month and a half ago,” Barajas said. “My own brother passed away a month ago, more or less.” 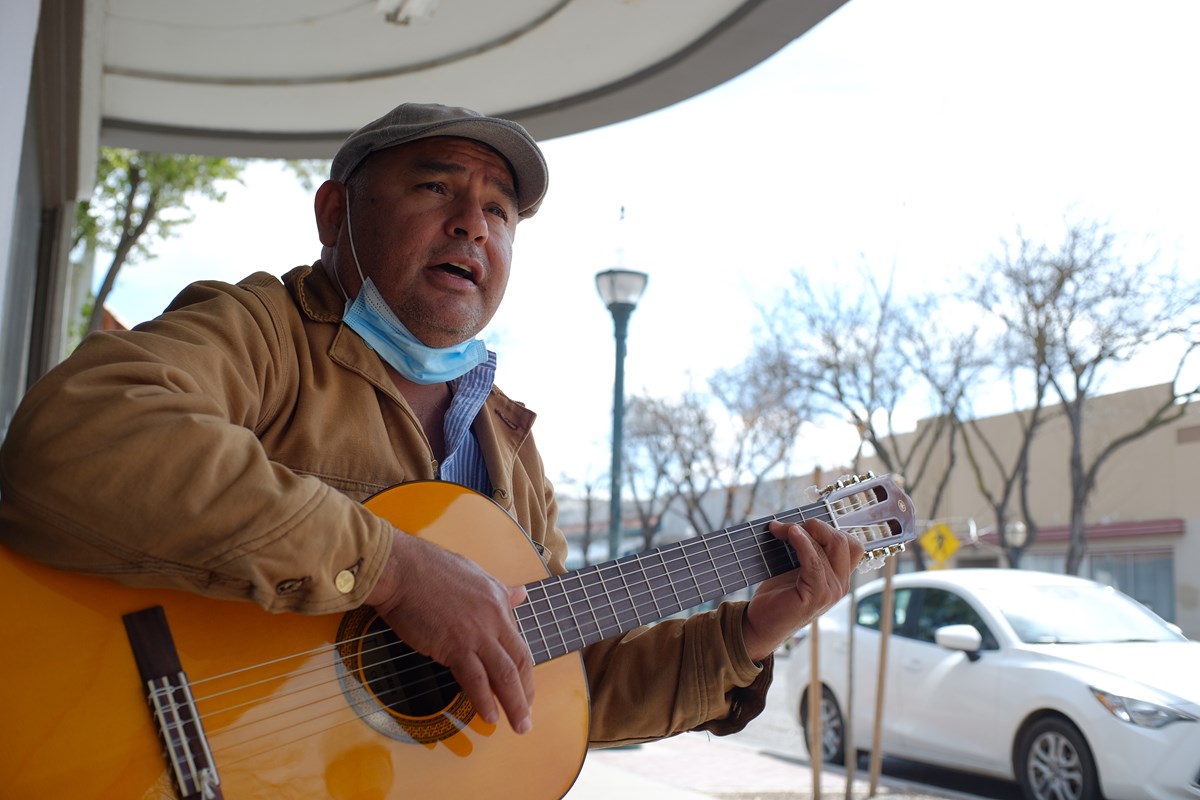 Latinos make up less than 40% of California’s population, but account for more than half of the state’s COVID-19 cases. Merced County, which has a large immigrant and agricultural community, has been hit especially hard.

Now, California is hoping vaccine distribution will make an impact. It’s directing 40% of doses to underserved communities. But to reach people most in need, local clinics and residents are left to do much of the legwork.

Merced remains one of only three counties stuck in the most restrictive purple tier, and its positivity rate is more than double the statewide average, at 4.4%. The county’s death rate is over 161 per 100,000 residents, the 10th highest among all counties.

State officials acknowledge the disproportionate impact on Latinos and other communities of color. But their efforts toward equity over the last year have barely moved the needle. The death rate for Latinos is 22% higher than the statewide average. Additionally, the case rate for communities with a median income under $40,000 is 37% higher than the statewide average.

Roughly 9 in 10 Merced County residents live in a ZIP code that will see increased vaccine distribution under the state’s new equity plan.

But supply remains an issue, according to Dr. Rodrigo Dezubiria, chief medical officer at Castle Family Health Centers in Atwater. About 24% of Merced County residents have received at least once dose, compared to over 29% statewide, according to the Los Angeles Times tracker. 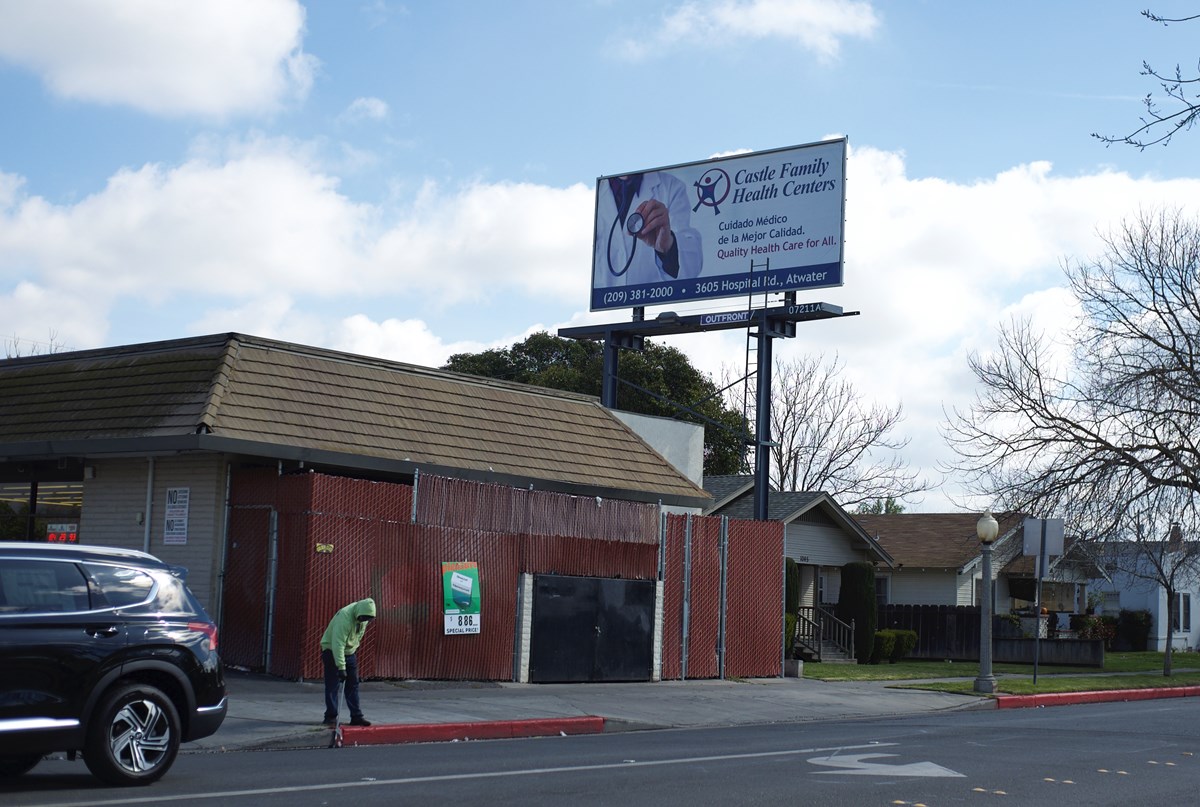 “The state has been slow in the release of the vaccine,” he said. “Pretty much everything we get is gone within a few days.”

Gov. Gavin Newsom has said he expects shipments from the federal government to increase substantially in the coming months, and the numbers are already improving. Merced County received 15,305 doses in February, according to the state Department of Public Health, and 39,910 doses in March.

The single-dose Johnson & Johnson vaccine will be a big part of the ramp-up, and could be useful for immunizing transient populations, like migrant farmworkers.

But supply is only one challenge Castle Family Health and other community clinics face. It’s also been a struggle to reach farm and food plant workers, and not everyone in the community trusts the vaccine.

Castle Family Health has organized social media campaigns to answer the community’s questions about the vaccine, and to correct misinformation. The health center has been organizing large vaccination pop-ups in the county for teachers and other essential workers, and is doing outreach to area farms.

Dezubiria says individual patients can also be ambassadors for the vaccine, simply by getting immunized and setting an example for others.

Ricardo Juarez is one of those patients. He works at a nearby almond plant, and went to the clinic after his shift to get the first dose.

“My idea of getting it of course was for my health and the health of the people I love around me,” he said.

And he hopes it will sway some of his coworkers, too.

“A lot of people in my job, they don’t actually know the real information about it. And it’s just people that believe what other people tell them.”

Local clinics are also relying on what they call “promotoras” — people with deep connections in the Latino community who can broker connections between residents and the health care system.

Barajas, the mariachi musician, is one of them. He’s helped hundreds of agricultural workers get immunized.

Last month, Barajas helped organize a vaccine drive for farmworkers in the nearby town of Planada. He came with his guitar and serenaded the nurses administering shots and the laborers waiting in line.

The mass vaccination was a new life milestone worthy of mariachi music — one that might help Barajas avoid playing more funerals down the road.