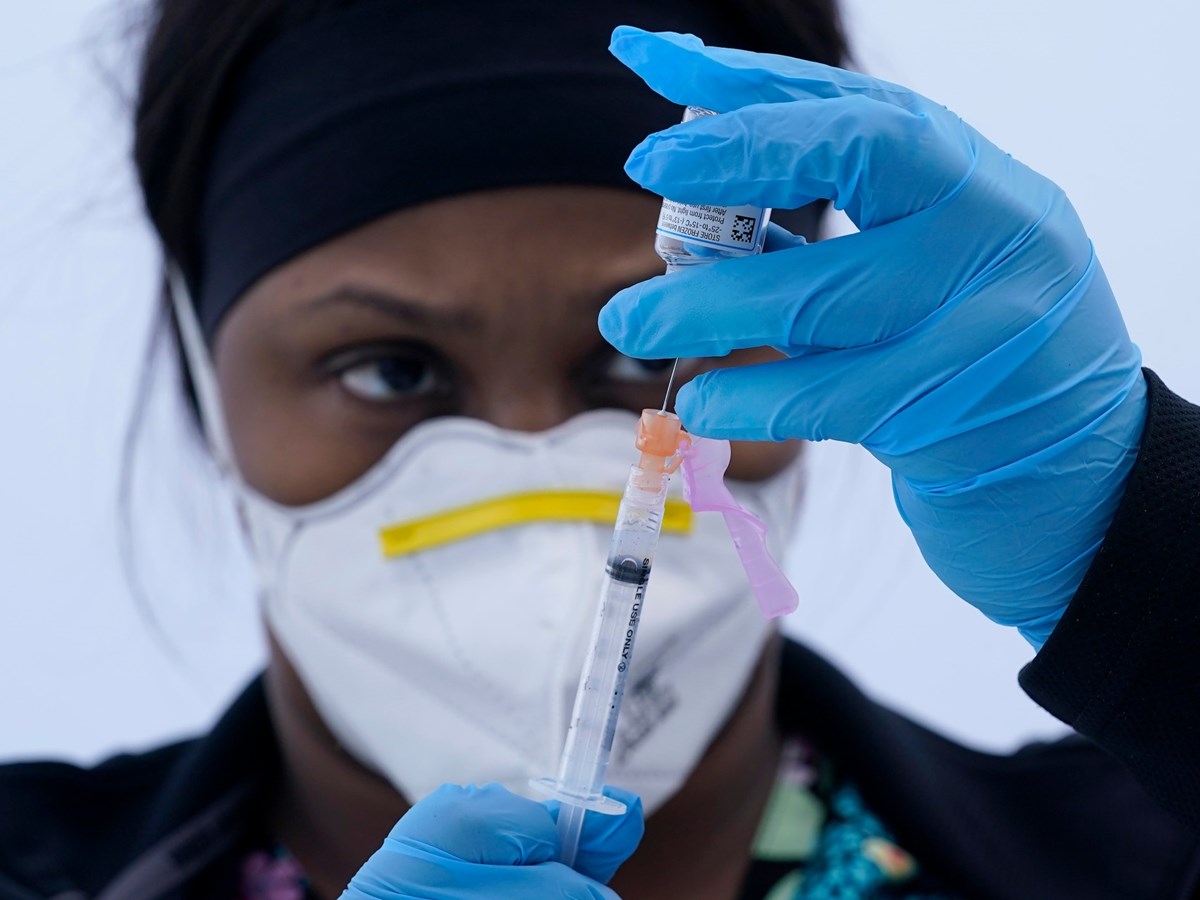 California will begin dedicating 40% of all COVID-19 vaccine doses to the communities hit hardest by the pandemic, a move administration officials say is aimed at stemming harm in those neighborhoods while strategically targeting the communities where the virus typically spreads fastest.

The state will send the vaccines to the neighborhoods in the bottom 25% of its Healthy Places Index, which assesses Census tracts based on measures related to the health and socio-economic condition of residents. Many of those areas are in poorer neighborhoods in Los Angeles and the Central Valley.

Top administration officials say they will dedicate 40% of future vaccine doses to residents in those places, because those ZIP codes have shouldered that same percentage of the state’s COVID-19 cases and deaths.

As more Californians get their COVID-19 shot, officials say they will tie loosening restrictions to vaccination equity goals in these communities.

When 2 million residents in those neighborhoods are vaccinated, which officials estimate could be within two weeks, the state will loosen requirements for its color-tier system. The threshold for entering the red tier will move from seven cases per 100,000 residents to 10 cases.

Officials say the criteria for the orange and yellow tiers will be readjusted when 4 million of the state’s most vulnerable residents are vaccinated.

The state plans to send a large share of vaccine supply to counties, which will then distribute the doses to large and small health providers, physicians and community health clinics that serve the underserved neighborhoods. It will also hold appointments for residents through its MyTurn website.

The move is the latest effort by the state to try and improve the equity of its vaccine distribution program. State data first released last month showed racial disparities in who was receiving vaccine compared to the racial and wealth makeup of the state's population and to communities most impacted by COVID-19.

And just 17% of the shots have been given to Latinx residents — despite that group making up nearly 40% of the population, according to the census.

Officials say they will also release updated guidelines Thursday on mask-wearing and other safety measures that incorporate guidance from the Centers for Disease Control and Prevention.