Governor Brown's proposed budget would relieve Medi-Cal providers of the obligation to pay the state back for the 10 percent rate cut enacted in 2011.

The California Medical Association says that’s a step in the right direction. But doctors and other health providers would still be subject to the rate cut in the future.

The new budget would continue the state’s transition of low income, elderly and disabled people into more coordinated care.
And the budget proposal allots a small amount of money for child dental education to reduce future dental costs. 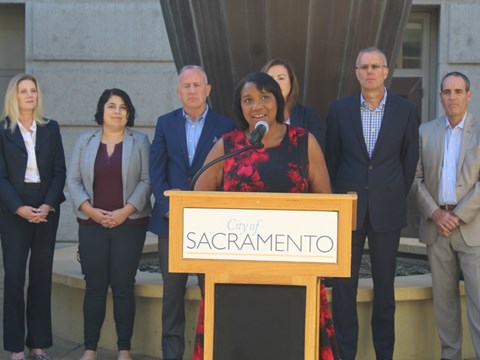