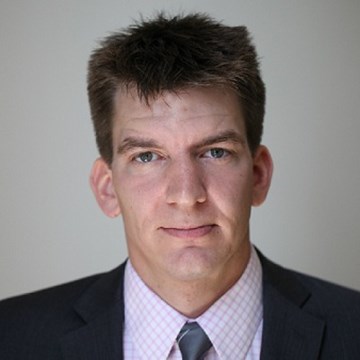 Based on Capitol Hill, Matt Laslo is a freelance reporter who covers Congress, the White House and the Supreme Court. While he has filed stories from Washington for more than 40 local NPR stations, his work has also appeared in The Atlantic, The Chattanooga Times Free Press, National Public Radio, The Omaha World-Herald, Pacifica Radio, Politics Magazine, and Washingtonian Magazine. He has also displayed an amazing ability to blend traditional reporting with new media through his former blog for Capitol News Connection with PRI and his prodigious use of Twitter where he has brought Congress to life for his 4,390 followers.