Artist Of The Week: Maurizio Pollini 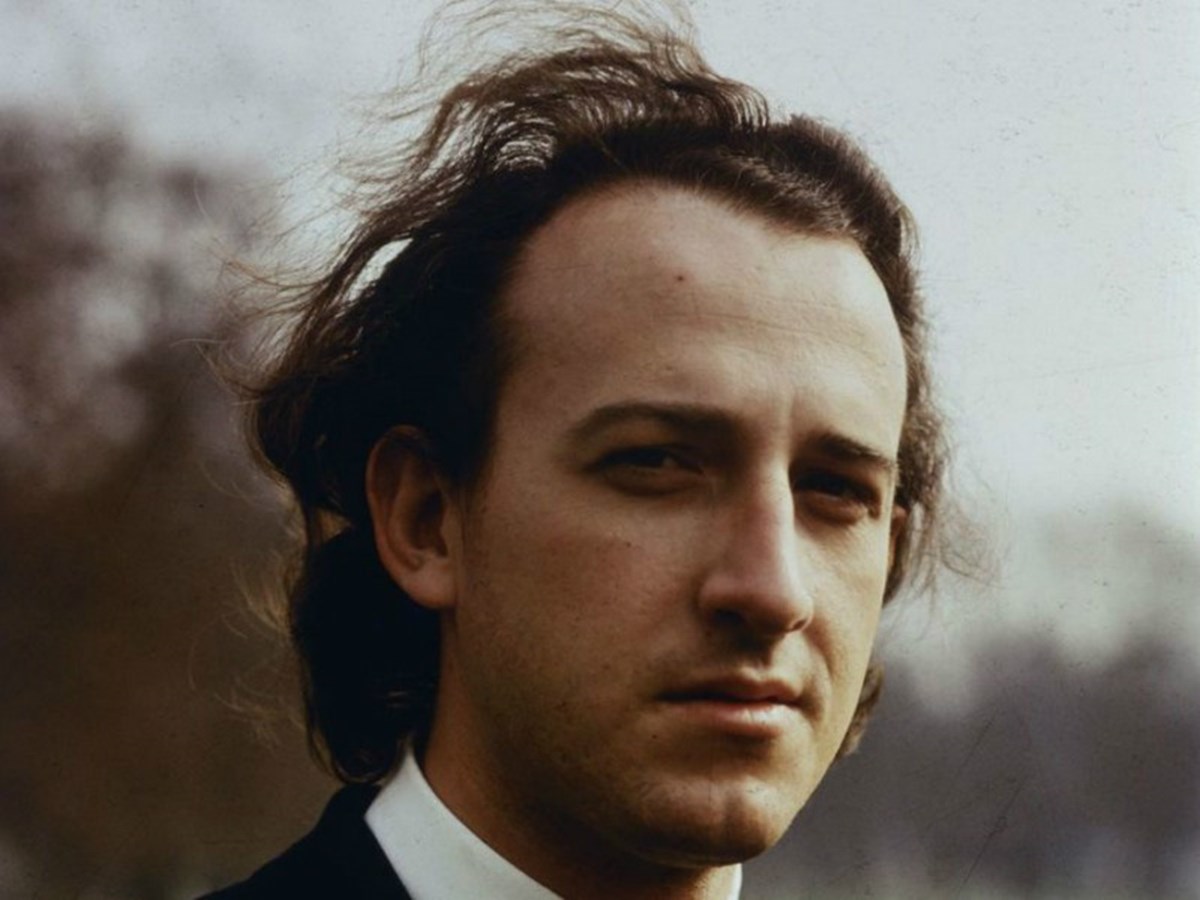 “That boy plays better than any of us jurors!” So said the legendary pianist Arthur Rubinstein after hearing Maurizio Pollini play during the International Chopin Piano Competition in Warsaw in 1960. Pollini, the youngest of all of the entrants that year at just 18 years-old, did not pursue the usual path after his victory and a glowing review from one of the world’s greatest performers. Instead, recognizing the natural inclination would be to “play concert after concert,” after winning in Warsaw, the Italian master used the years leading up to a 1963 London debut to finish his studies and better himself as a human, an artist, and a musician.


This could be seen as a bit of foreshadowing for Pollini’s entire career. He’s not a man, at least in my opinion, to be baited by the “glitz” and the “glamour” that coincides with being one of the world's top tier performers. Instead, it seems Pollini takes a more methodical approach when it comes to the piano repertoire which he calls “the greatest repertoire existing for any instrument.” When one listens to Pollini play one hears a man trying to capture the music of the composer in it’s purest form. Ever the interpreter, it is rare to see Pollini use any of the dramatic flash and flare of some of his contemporaries or predecessors, for that matter, like Rubinstein.


When asked by interviewer Bruce Duffy if he was aware of the audience in concert, Pollini replied, “I am very much in the music, but certainly I am aware of their presence.” Pollini feels the audience has a part to play as well, aside from mere spectator:

“Sometimes the audience don't want to make an effort listening to music, especially concerning the contemporary music.  On the contrary, I think that a certain effort is really necessary for the new music, but is also - and this is why the advice is important - it is really necessary to understand deeply the masterpiece of the past.  Therefore, I would advise them, in the listening, to accept a certain part of effort that at the end can give the greatest reward, than without it.”


In addition to tackling masterpieces by Beethoven, Schubert, Schumann and others, Pollini has taken a liking to performing the works of more contemporary composers. He feels that while music by these composers have canonical worth they have yet to be wholly accepted by the listening public: “We now see Stravinsky and Debussy and Ravel and Bartok as part of the normal repertoire. The great masters of the second half of the 20th century – Boulez, Stockhausen, Berio, Nono, Ligeti – still appear to be a little further away from the general public as everyday music..."


At 75, Pollini still keeps a pretty active performing schedule. He’s performed at Carnegie Hall as recently as May and was featured at the Lucerne Festival in Switzerland this past summer. After a couple of performances in Italy in the coming months, Pollini will make his way back to North America in the Spring of 2018.