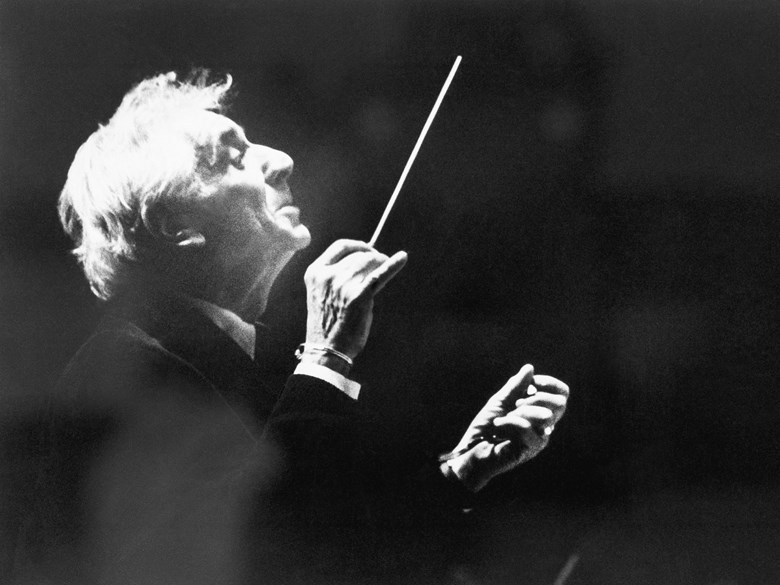 Along with nationwide celebrations of Bernstein's centennial year, we’re doing our part at CapRadio to honor the American icon with a four-part series of short pieces produced by Connections host Stephen Peithman, airing August 21-24. These will culminate with a one-hour special, The Bernstein Connection, on Saturday, August 25 at 4 p.m.

Throughout Bernstein Week, CapRadio’s classical hosts will present a wide array of Bernstein compositions, performed by him and others, and other masterworks famously conducted by Bernstein. CapRadio’s News Station will mark the centennial on Friday August 24 at 9 a.m and 7 p.m. with the documentary Bernstein’s Black America, which examines his career-long campaign for racial justice.

Find Peithman's pieces and the other elements of Bernstein Week below as we celebrate Bernstein at 100.

Stories related to: Bernstein at 100 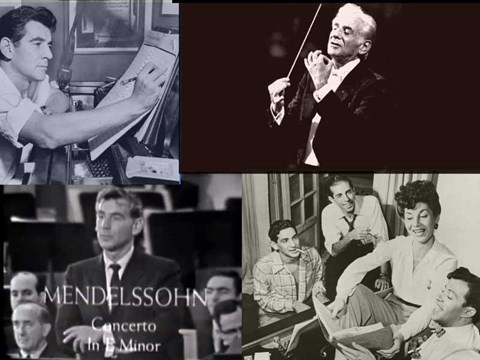 Leonard Bernstein at 100, and his wide-ranging influence on music — how we listen to it, hear and feel it. 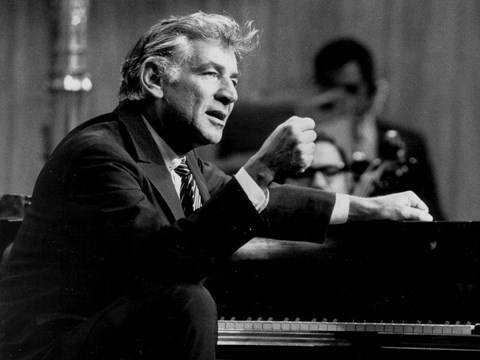 Leonard Bernstein's exploits as a prolific conductor, composer and cultural ambassador are well documented. What is less appreciated is his role in the fight for civil rights and racial integration in the '50s and '60s. 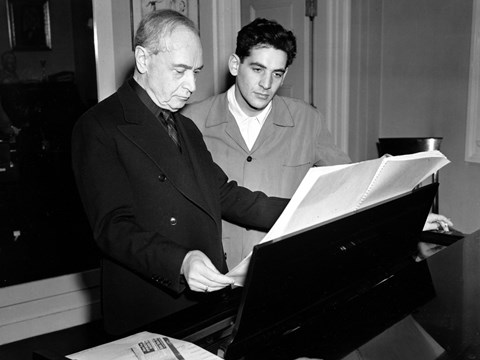 Today West Side Story is one of the best-known musicals in the world. But 12 years before Leonard Bernstein wrote it, his classical mentor spent three hours berating the young composer for squandering his talents on Broadway. 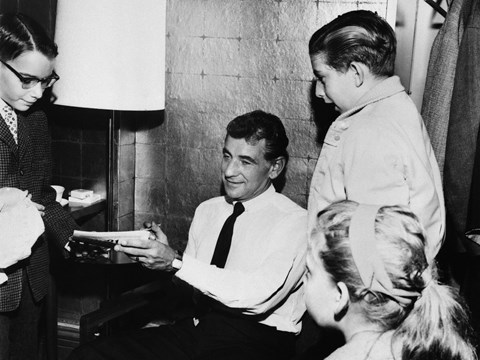 On TV, Bernstein Opened A Gateway To Classical Music For Young And New Audiences

Leonard Bernstein wrote and appeared in eight televised lectures for adults and 53 concerts for young people as commentator, piano soloist and conductor. The programs were his attempt to make classical music accessible to all. 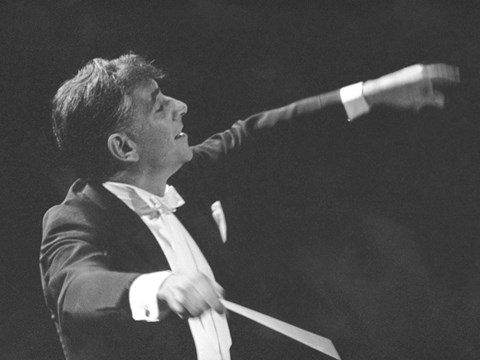 Leonard Bernstein loved to conduct every bit as much as he wanted to compose. In fact, Bernstein the conductor felt he “became” the composer of the work he led. 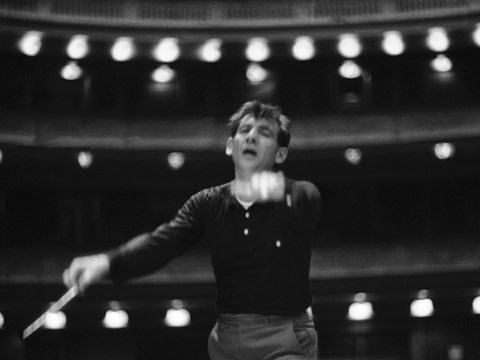 Bernstein's Music Reveals Much About The Composer's Personal Struggles — And Joys

Bernstein’s life was full of personal and professional conflict. Music was his way of working through that, speaking primarily to what he saw as a crisis of faith: his own and humanity’s.