Why Meadowview? Three Residents Share Their Reasons For Calling The Neighborhood Home

What brought you to the neighborhood? It's a question many people get asked when they move to a new home, no matter where the community is located.

It was a question CapRadio’s The View From Here team asked residents of Meadowview during a series of community convenings, history fairs and meals shared throughout the course of the past year, as we explored issues that matter to them and learned about the people working to solve them. 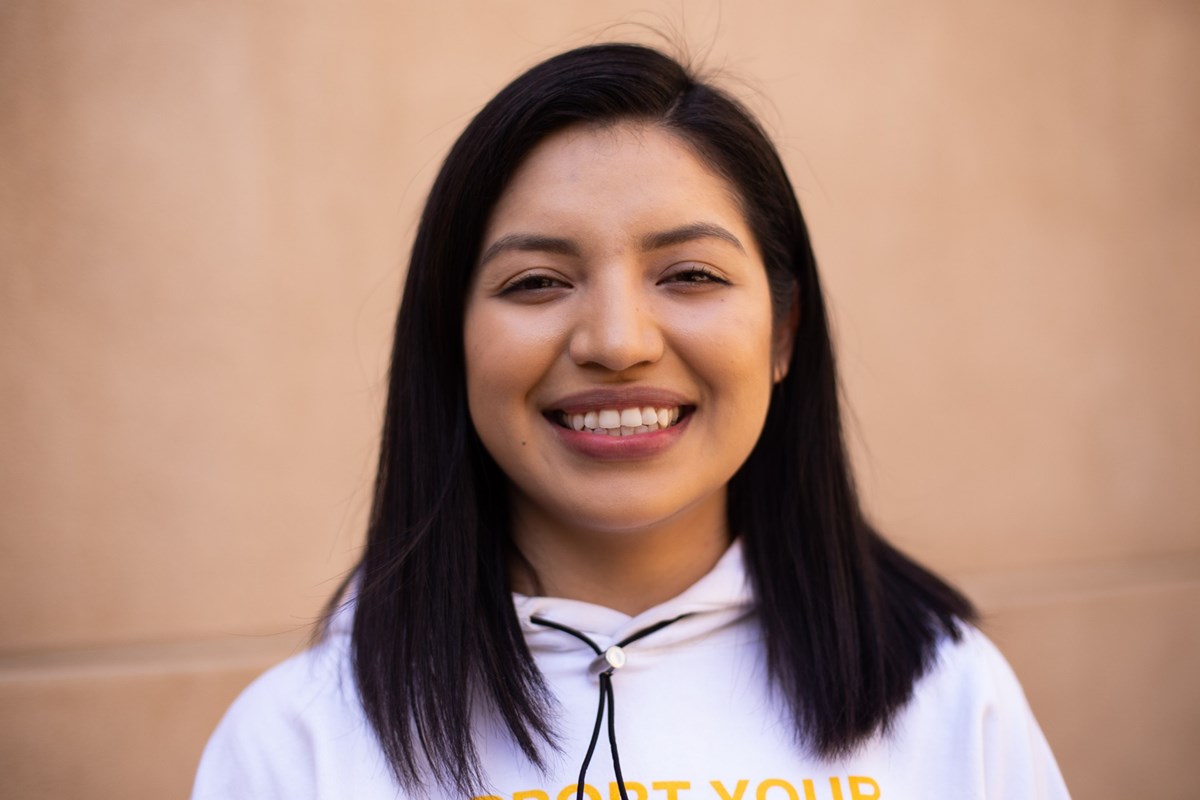 Monica Mares, 23, was born and raised in Meadowview. Her parents emigrated from Mexico in the late 1980s and settled in the neighborhood when they started their family in the early 1990s. They told her that they wanted to live in an area that had more ample space for families with children. She stopped by the storybooth at the Community History Festival at the Pannell Community Center in Meadowview in March.

“I think maybe people moved to Meadowview because they feel that the diversity is very inviting. And it's not something that you need to fit into but that you belong here. And nobody's really being told that you have to be of a certain background or income level to be a part of this community.” 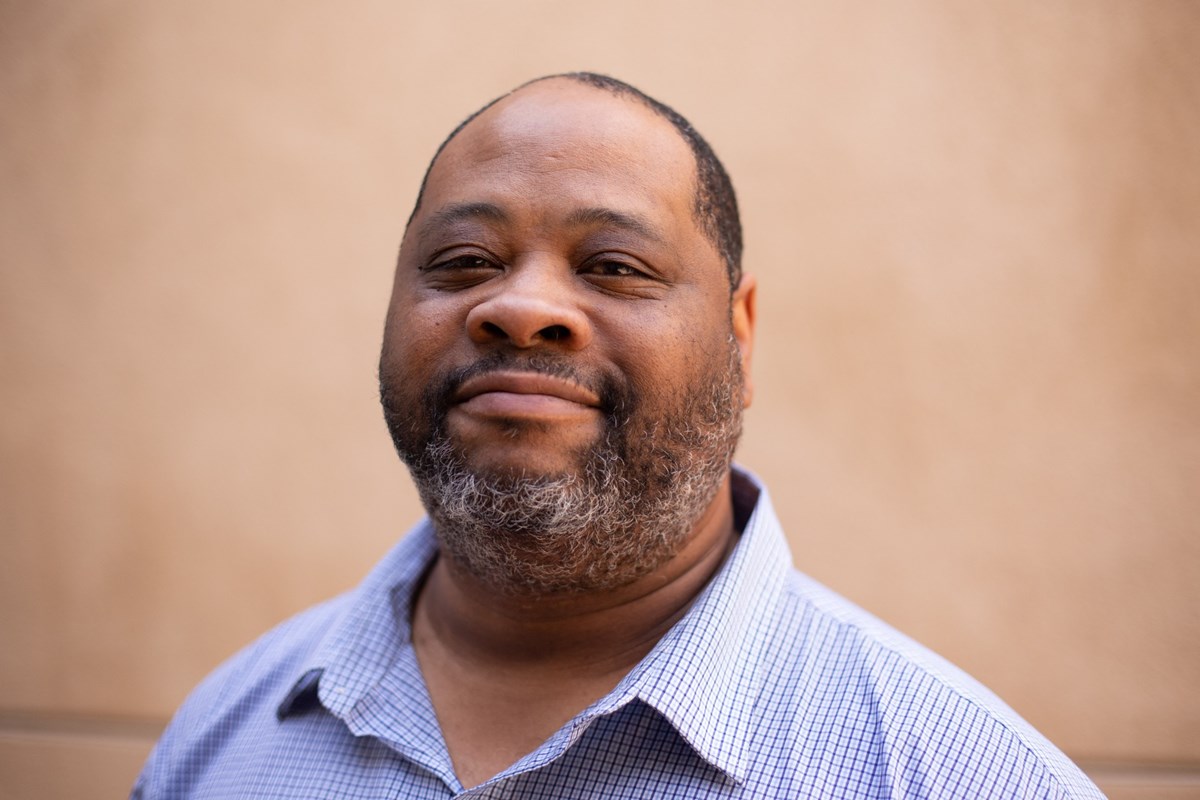 George Green, 49, moved to Meadowview from Oakland in 1995. His wife bought her first home in the neighborhood the year prior and he relocated when they were expecting their first child.

“I moved a lot of growing up and so Meadowview is the longest place I've ever lived my whole life. So when I say that the community's been a wonderful place to live and raise my children, I mean that from my own personal experience.” 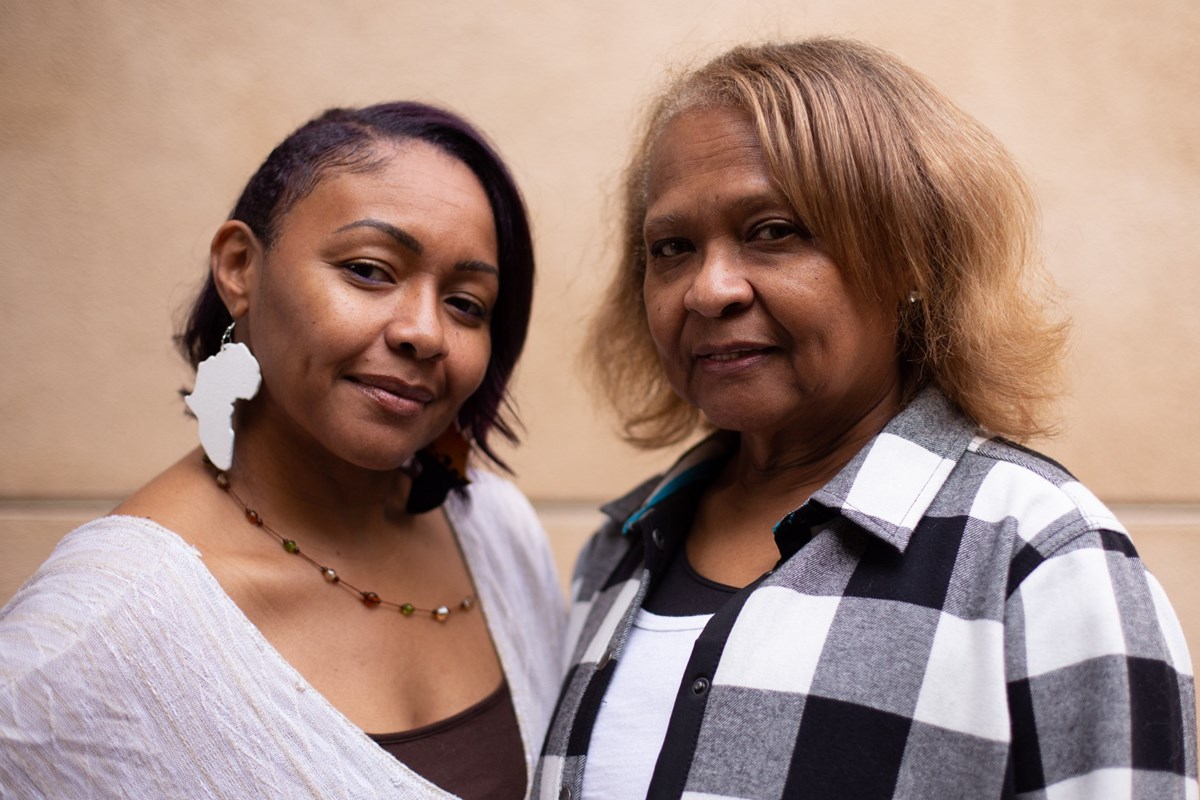 Essence Webb, 42, regrets leaving the neighborhood. Her parents bought their home in Meadowview when she was 8-months-old and her mother, Darlene Graves, still lives there.

“I come to her house every day,” Webb told us in the storybooth, where she was accompanied by her mother. “Once I got married I did move and I live in Elk Grove, which is only about 10 minutes away. I wish I would have invested and bought here in Meadowview. However, like most people when you go away to college, it's kind of like, go get something bigger and better. But if I knew what I know now, I would have bought here.”

Why People Leave Meadowview (And Why Some Come Back)

That’s a sentiment shared by Green, who lived in Meadowview for more than 20 years before moving to downtown Sacramento, where he now resides.

“I think people leave, but for various different reasons,” Green said. “People leave after staying a long period of time. A lot of the children that grew up here, a lot of them have left, go off to college and then a lot of them are staying where they went to college. I know a lot of the young kids are starting to go away to school out of state versus just going to Sac State or staying local.”

Webb was one of those kids, and now she hopes to one day invest in her hometown neighborhood.

“My mom's house is nice, and on her street there’s one other family that’s been there since I was little," Webb said. "And I just hope to see a lot more people that are from here, that I know that are doing very well now, come back and just invest and contribute to the things that can enhance our neighborhood.”

Mares was also one of those kids. After graduating from Luther Burbank High School she went on to attend UCLA. But she recently returned to Meadowview to live and work with young people in the community.

“There seems to be more opportunity outside of Meadowview than there is inside. I went to Luther Burbank High School and I was definitely encouraged by and helped by counselors to pursue higher education,” Mares said about her work now and what she tells people when they ask her why she moved back home.

“I thought it would be a good thing for me to come back and be able to provide that support for students to see themselves in those spaces too. I hope that kids, students, anyone, feels proud of where they are living and where they come from.”