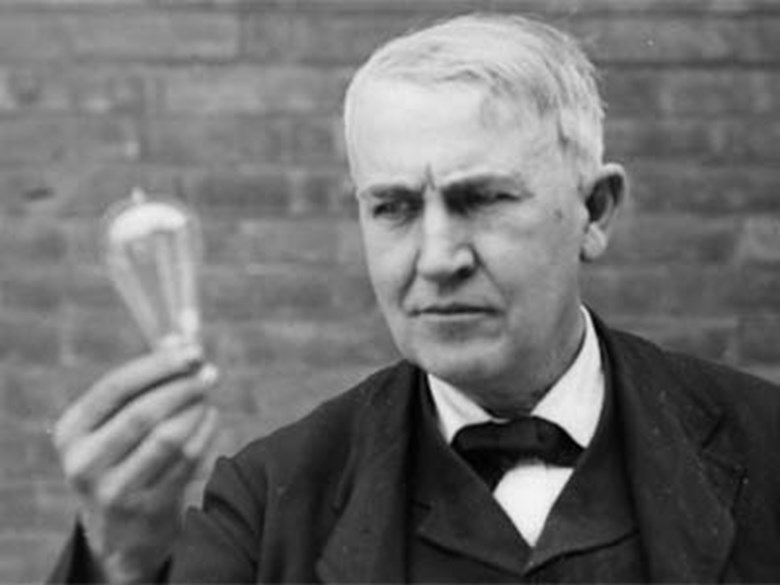 From the light bulb to the computer to solar power, the fate of innovations (and of the companies that bet on them) hinges less on technical superiority than on the details of their designs. When developing new products, the challenge is to balance performance with the need to be accepted.

It’s easy to think that design is about differentiating between competing products. After all, design reigns supreme in the fashion industry, the automobile market, or now smartphones. But when there are no real competitors, design often means dressing-up new technologies as old ones.

Think about the sustaining innovations of our time: solar power, the electric vehicle, energy efficiency, sustainable agriculture, or nutrition. We talk about them in the abstract, but in daily life we confront them in concrete forms. Not the electric car, but the Toyota Prius. Not solar power, but panels on our neighbor’s garage. Not nutrition, but fresh fruits and vegetables in school lunches.

An innovation’s design is the particular arrangement of concrete details that make up that thing. The physical details are most obvious, but don’t underestimate how important details like where you buy it, how much you pay, and what the neighbors will think shape our decision to adopt or not.

Take solar power. For the last decade, consumers were reluctant to adopt solar power. “The largest barrier to adoption,” as Solarcity’s CEO Lyndon Rive explained, "was the up-front cost.” Not to mention the uncertain returns on that investment.

Then, in 2010, companies like SolarCity, SunPower, and SunRun redesigned their product. Instead of selling residential customers the solar panels, they offered the option to lease them instead, like you would lease an apartment or a car (a similar option lets homeowners purchase power at an agreed rate, neither owning nor leasing the panels that sit on their rooftop). It’s called Third-party ownership (TPO) and the redesign not only gets rid of the large upfront costs, it also often guarantees a particular financial performance.

Since then, adoption has grown dramatically. According to GTM’s new research report, “U.S. Residential Solar PV Financing: The Vendor, Installer and Financier Landscape, 2013–2016,” TPO deals have gone from roughly 10% of new installations to 75 - 90%. And many new solar power companies, building on the TPO model, have jumped into the market.

Customers don’t make as much money with the third-party ownership design, but they do avoid the initial costs and long-term uncertainties. And they’ll take that trade-off.

My colleague Yellowlees Douglas and I once wrote about Edison’s design of his electric light. Rather than make it as technically superior to gas lighting as possible, he worked hard to minimize the differences. In fact, he designed his light to look as similar to gas lighting as possible. From the street, one positive New York newspaper reviewer wrote, the electric bulb was indistinguishable from a gas lamp.

The legendary industrial designer Raymond Loewy called this the MAYA principle, which stood for the Most Advanced Yet Acceptable designs were the best. When it comes to sustaining innovations, the next revolution will hinge on designing the most sustainable yet acceptable innovations — even if that means the dressing the new up as old.