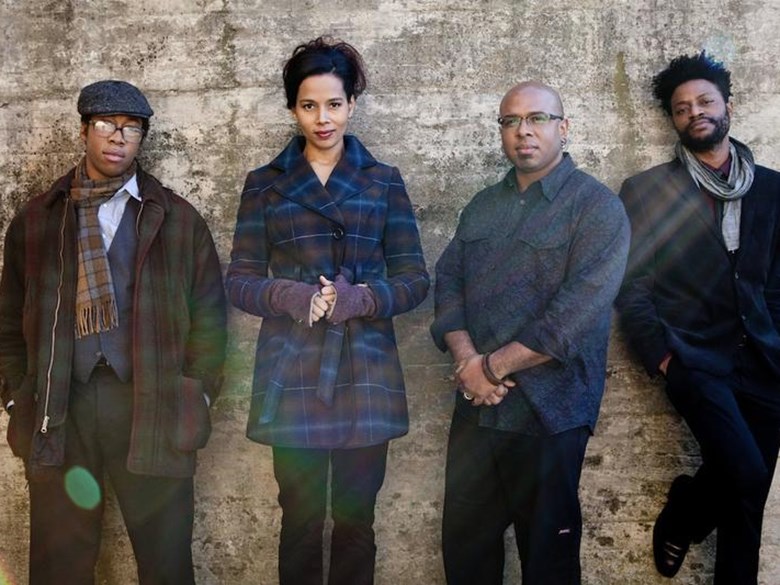 Last time we chatted with The Carolina Chocolate Drops they were getting ready to play a sold out show in Sacramento - on July 2nd they'll be at the Gallo Center For The Arts in Modesto, and as of this post, tickets are still avaiable. Listen to the May 2013 interview on Insight here.

There is so much more to the sound of Carolina Chocolate Drops, it seems unfair to simply call it folk music.

"Old time fiddle and banjo music, that always works pretty good, just to get the basics covered," explained Dom Flemons, a founding member of the group. "With a bigger conversation you can expand and talk about the bigger parts of that."

Over the years the band's sound has evolved from that straight forward fiddle and banjo music. They've widened the scope to include more blues, jug band, fife and drum, and various jazz styles.

"[Our music is] a whole bunch of things that capture the string band tradition in all it's forms," said Flemons.

Since this conversation was recorded Flemons took leave of the Carolina Chocolate Drops to persue a solo career.

The style of music feels very loose and free, but each musician is very precise and intentional about their sound. It might seem like they're just playing around and having fun, lead singer, and banjo and fiddle player Rhiannon Giddens, says they are very much professionals.

"We're musicians - and whatever kind of music you play you want it to sound a certain way," Giddens said. "The genre that we're in is suited to a looser feel, but we want to hear what we want to hear. We are having a good time, but we're also putting on a show."

While they might look like they're getting lost in the music and just getting carried away, they are very present and always aware of each other.

"I think you can get lost in music and still be very professional," said multi-instrumentalist Hubby Jenkins "I think it's just about about enjoying playing."

Many of the band members play lots of different instruments and a song isn't truely complete until it's tested live on stage in front of people.

"When a song comes down the pipe, it's not so much we each have one instrument we play," explained Giddens. "What's the feel that we want... it's how we play it not exactly what we're playing." 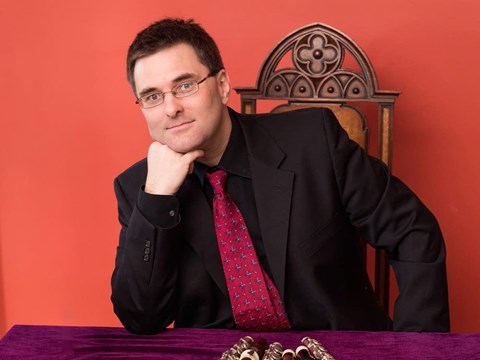 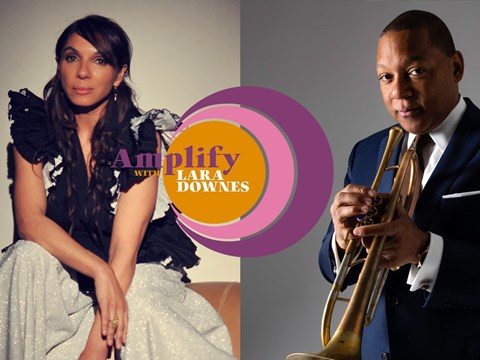 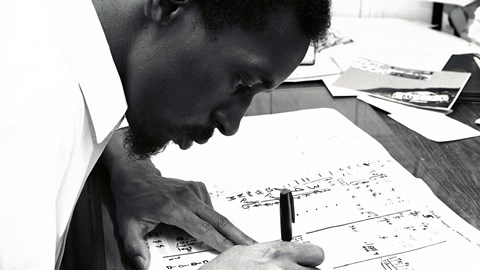