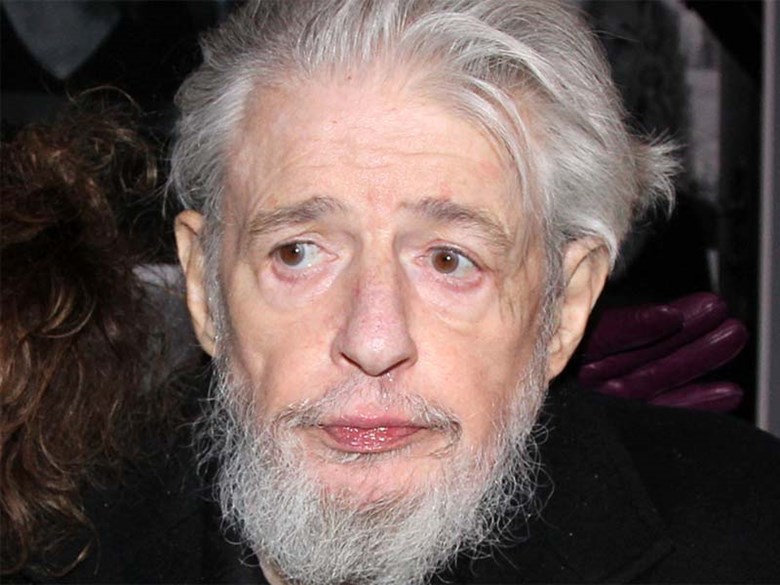 Lyricist Gerry Goffin, who along with Carole King authored such Top 40 hits as "Will You Love Me Tomorrow" and "(You Make Me Feel Like) A Natural Woman," has died at age 75.

NPR's Neda Ulaby says Goffin died this morning in Los Angeles. She says "as soon as Gary Goffin met Carole King in 1958 they started co-writing songs. She played the piano while he scribbled down lyrics."

Their first hit was for the Shirelles. They also wrote music for artists ranging from James Taylor to the Byrds.

Goffin and King were married until 1968, but their divorce was amicable and they kept working together, Neda says.

King said in a statement that Goffin was her "first love" and had a "profound impact" on her life, according to The Associated Press.

"Gerry was a good man with a dynamic force, whose words and creative influence will resonate for generations to come," King said. "His words expressed what so many people were feeling but didn't know how to say."