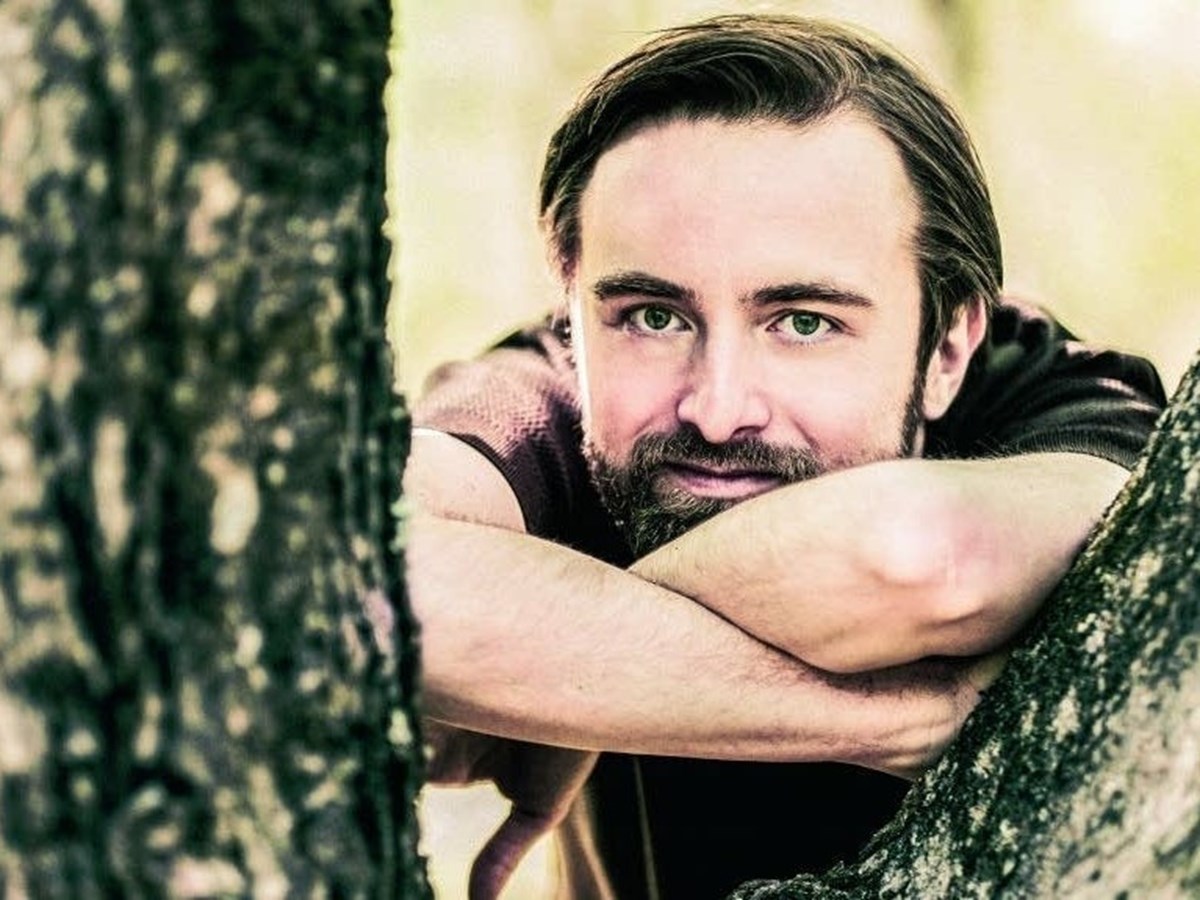 “I think with Bach it's much easier to practice for many hours than with some other composers,“ said Russian pianist Daniil Trifonov, who has always wanted to spend more time with Bach. “It’s so harmonious and everything makes sense, even the most complex polyphony still makes sense.”

On his new recording, Bach: The Art of Life, Trifonov explores the scientific, emotional and spiritual dimensions of the composer. The album is centered around Bach’s late mystical masterpiece, The Art of Fugue.

How does The Art of Fugue reflect on Bach’s life?

“There are so many gravitational points to that piece. There is also so much emotion in this music. It is very interesting how Bach has this certain way of expressing humanity.”

What makes Bach’s Chaconne in D, transcribed by Brahms and written in response to the death of his first wife, Maria Barbara, special?

“There are two famous transcriptions for this piece, one by Ferruccio Busoni and the other by Johannes Brahms. I especially like Brahms’ transcription because it is close to the original. He only uses the left hand and because he does that it feels as if it’s a violinist’s left hand. The violin has to reach for intervals and it’s like that reaching for intervals was present in Brahms’ piano transcription.”

Did you find anything surprising while working on this album?

“We still don't know if all the works attributed to Bach are really composed by him or by other composers. Some of these discoveries were fairly recent. Bist du bei mir, which is last in the song cycle, was for many years thought to be by Bach. In the early 2000s, while cataloging the music of Gottfried Heinrich Stölzel, they discovered five or six ideas from his opera that Bach must have borrowed. It's surprising that Bach would include this piece in a cycle dedicated to his wife.”

Was it intentional on your part to try to show Bach as an ordinary person?

“Actually, I've had a very interesting discussion with one of the people who run the Bach Museum in Leipzig. They recently discovered some of Bach’s financial papers. It turns out that Bach owned stakes in a coal mine in West Germany. He was a human being and I think that only makes him a more remarkable composer.”

To hear the rest of my conversation, download the extended podcast on Apple Podcasts or wherever you get your podcasts